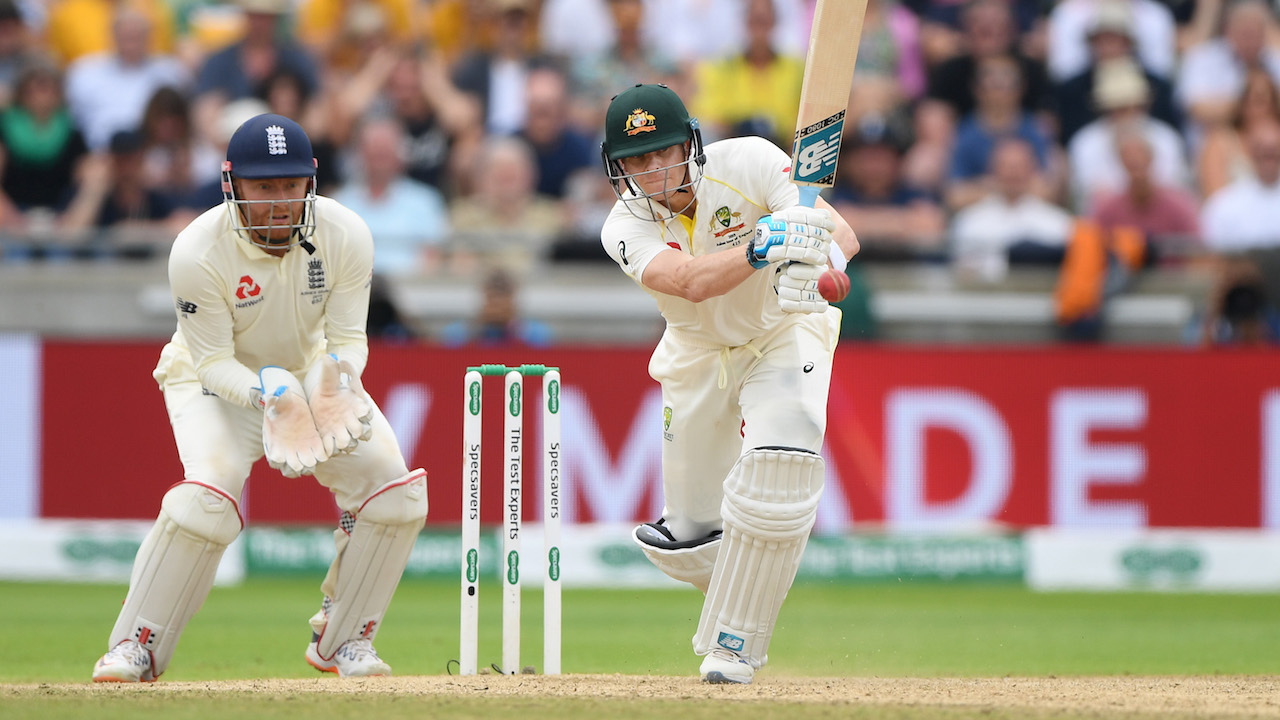 Recent results have set up a cracking race for the fourth and final play-off place – I’ll take the liberty of assuming RCB, Delhi and Mumbai will make it.

The team currently in fourth, KKR, were thrashed today and now have the worst run-rate. Any one of the bottom-four could yet make it, although Chennai need to win all four and then hope other results go their way.

These two sides are right in the thick of it. Victory for Rajasthan would take them up to fourth, whereas Sunrisers can move into fifth spot, courtesy of a superior run-rate. The match betting is perfectly tied at even money the pair.

Neither has looked anything like title contenders, to be frank, but much can change over the course of the season. Conditions are slowing fast, bringing previously neutered spinners into the game.

That is promising for Sunrisers, who have the best in the business in Rashid Khan and, if they can find a way of re-balancing their overseas stars, Mohammad Nabi. They could really use his finishing power too, because there isn’t much after their top-four.

Whilst I don’t especially rate Sunrisers, 47/148.0 to win the title is generous. Win this and they’re bang in contention for the play-offs. I’m adding them to my earlier bet on Delhi.

Their squad isn’t as deep as previous years but they certainly possess match-winners and have pedigree for containing scores on slow pitches.

Much of the same applies to Royals. Their overseas stars are match-winners, especially Jofra Archer. Jos Buttler’s unbeaten 70 last time is a big boost, when their other top batsmen are struggling. If Stokes, Smith or Samson find form, they’ll be nicely balanced with Rahul Tewatia doing a sterling job as all-rounder.

Scoring is coming down everywhere but we’re yet to see a low first innings total at Dubai. The last eight ranged between 157 and 177 so relatively predictable, compared to other grounds.

There has plenty of heroic batting to achieve scores here though and at some stage, a team is going to lose early wickets and have to reset their sights around 130.

This could well be the day for a low score as neither side has excelled with the bat. Combined, they’ve only hit 180 three times. In their earlier meeting, when pitches were quicker, it took Royals until the penultimate ball to chase 159. I’ll be looking to lay the 150 and 140 or more 1st Innings Runs bands at 1/21.5 and 1/41.24 respectively.

So far as toss bias is concerned, note that the last three chasing sides have won at Dubai. Batting first may no longer be an advantage, as it so clearly was in the first half of the competition.

One bet that stands out on the stats is Rajasthan to hit the Most Sixes. They’ve hit 80 so far compared to 42 for Sunrisers, who lack big-hitters after the openers.

Rashid is one of their best sloggers and always worth an interest at huge odds for top batsman. Indeed, as scores get lower, it makes sense to look for value down the order as thirty-odd may be enough to win this market.

The value for Rajasthan in this regard is Jofra Archer at 70/1. He has been batting as low as seven, and has hit nine maximums already.

Can Bayern keep their