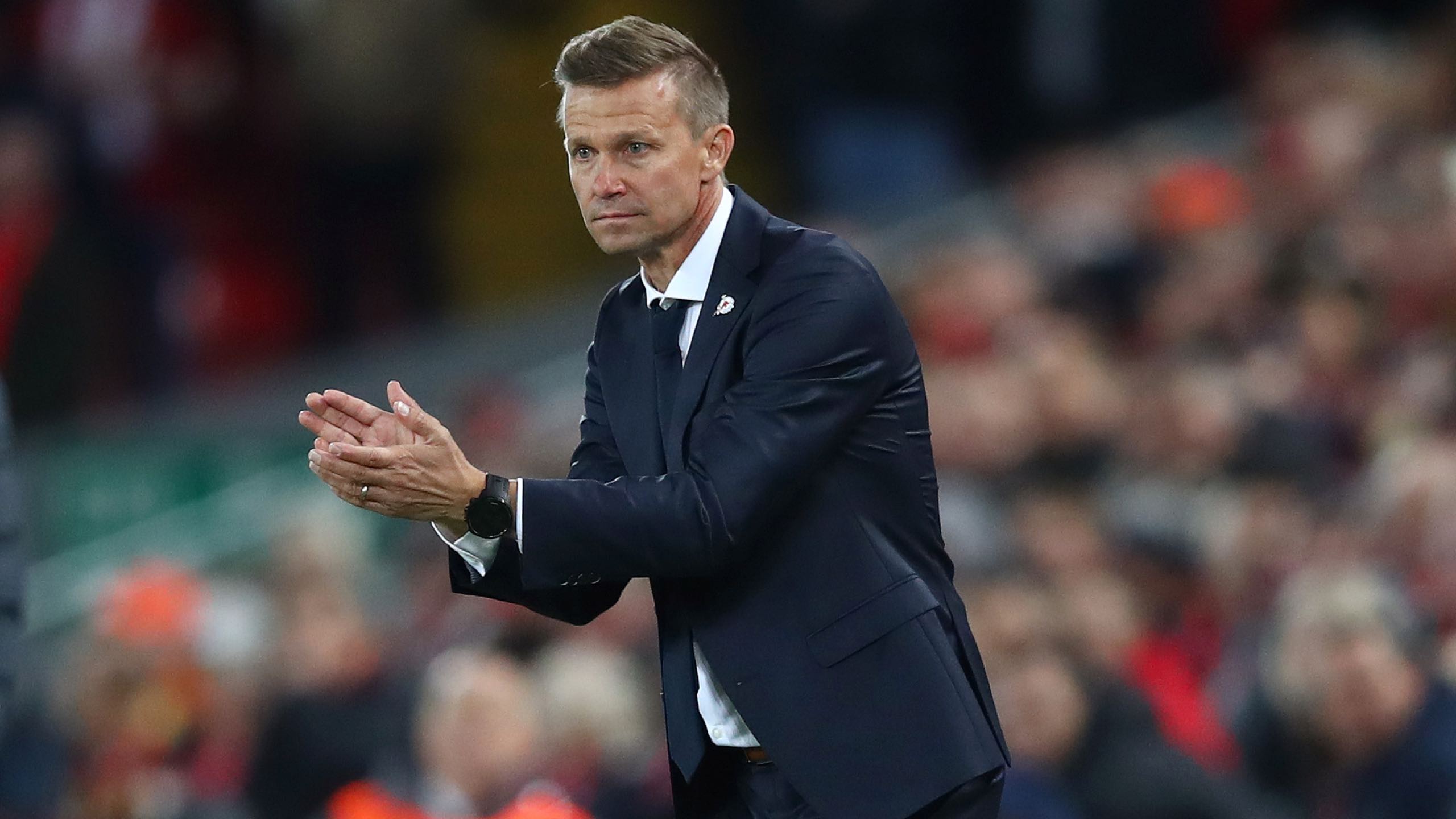 Red Bull Salzburg may have lost a number of their best players from last season, but Dan Fitch still expects plenty of goals when they face Lokomotiv.

Red Bull Salzburg return to the Champions League against Lokomotiv Moscow on Wednesday, having made a real impact on the competition last season.

Up against tough opposition such as Liverpool and Napoli, Salzburg’s games guaranteed goals. This time round they will compete against Lokomotiv, Atletico Madrid and Bayern Munich in Group A, which looks even more challenging.

The success of Red Bull saw their best players poached by bigger clubs, with the most notable being Erling Haaland. Yet Red Bull have brought through another batch of young attackers and once again they are scoring goals for fun, with Salzburg finding the net 17 times in just four Austrian Bundesliga matches this season (W4).

Lokomotiv have the advantage of being deeper into their season, with eleven games having been played in the Russia Premier League so far. Lokomotiv had a slow start to the new campaign, but have won their last four matches and are now up to fourth, three points behind the leaders Zenit.

Including domestic cup matches and Champions League qualifiers, Red Bull Salzburg have played eight matches so far this season and they have scored at least three goals in seven of them.

Lokomotiv have a good defensive record of late, but the way that Salzburg play under Jesse Marsch, normally sees any caution quickly abandoned. Red Bull are 11/82.38 to score over 2.5 goals themselves, which so far this season would be a very profitable bet if you backed it for every one of their games.

An alternative is over 3.5 goals in the match at 8/52.56, which has landed in six of Salzburg’s eight games.

Epatante was the warm order for the Betfair Fighting Fift

Buttler primed For a year at least this corner of bettin

Easy George can make all

Timeform bring you the three best bets at Sheffield and N