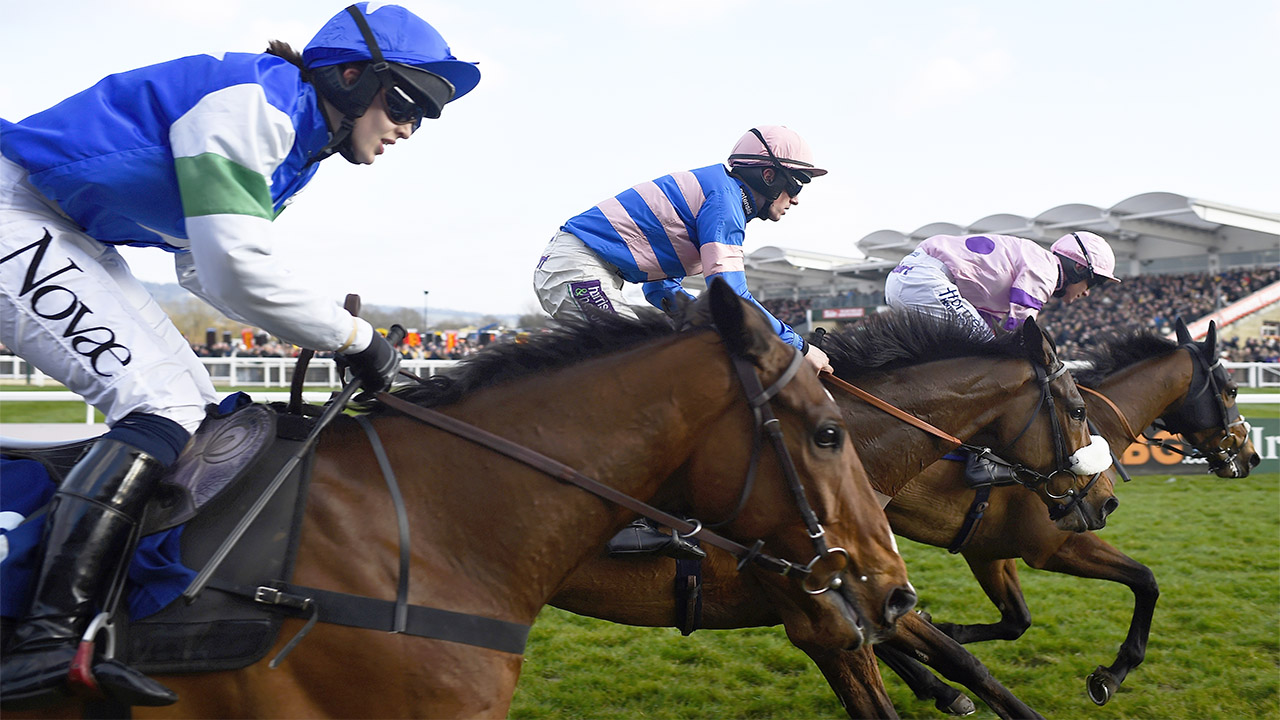 We have ITV racing on a couple of days again this week, and the added bonus of the re-staged Peterborough Chase on Friday’s Cheltenham card, but I am going to focus on the Saturday cards for the purposes of this column.

The ante-post markets for Friday close at 10am on Wednesday, after all – one at Bangor did catch my eye but he is doubly-entered, so that rules him out of tipping recognition at this stage – and you can read about that day’s racing here as early as Thursday afternoon.

A predictably great day’s racing is in store at Cheltenham on Saturday, where the Caspian Caviar Gold Cup will take betting pride of place.

We have an exchange market for that handicap and prices on the Betfair Sportsbook are also available – they are playing five places, too – so that is the obvious starting point.

And end-point as it transpired.

Going will be important

The fact that Sunday’s abandoned Peterborough Chase has been re-directed to Friday makes it tricky for ante-punters to back the 10/1 chance Mister Fisher, as trainer Nicky Henderson has said he could go for either race, dependent on the weather later in the week.

Hold your bets there.

The ground is currently good to soft, and the forecast has divided opinion on the weather sites I use too, so who knows how much rain the course will get this week.

Very little, or up to 15mm by the close of play on Friday. Take your pick.

I am working loosely on the basis of soft ground at the weekend, but I hope I am wrong as Romain De Senam will prefer it as close to good as possible.

I was going to say he would need it good to soft at worst, but that isn’t strictly true.

I wouldn’t set too much store in his deep-ground win in France and it is undeniable that all his best runs have come on good to soft or better in this country, but he did finish a good fifth to Guitar Pete and Clan Des Obeaux on testing ground in this race off a 7lb higher mark in 2017, and Timeform made it soft (the official description was good to soft) when he won at Newton Abbot last year.

That Newton Abbot win came off a 3lb market than this, too.

Talking of Timeform’s going descriptions, they also made it soft when Romain De Senam ran over 2m at Aintree last time, and that looked a perfect prep over an inadequate trip.

The unexposed and well-backed winner, The Big Bite, scooted in by 4 lengths but the selection was only just over a further length away in fourth. And the runner-up may have given the form a big boost had he not unshipped his jockey 3 out at Newbury next time.

That wasn’t far off Romain De Senam’s best-ever run over 2m, and we know this is a horse who is better suited to this longer distance.

Furthermore, he wasn’t wearing his usual tongue-tie at Aintree and I wouldn’t mind betting that the hood he has sported for pretty much all of his racing career in the UK (though not for his three runs this term) is declared on Thursday morning.

This looks all over a plot job – though I suppose it is for a few others too, given how valuable the race still is (the prize money has held up very well in these testing times) – and I have a theory about these Racing Post stable tours.

And that is any juicy long-term plans are left out, either by accident or design. Romain De Senam didn’t appear in the Dan Skelton tour published in mid-November.

Back him at 20/1 each way, five places, with the Betfair Sportsbook, I can see him starting in single figures if getting to the race on good to soft ground on Saturday.

Actually, I will leave the weekend preview there, as nothing else came close to matching that as a bet at the moment.
If I see anything else in the next 24 hours though, I will be back.