For the Premier League’s middle class – those insulated against relegation but unable to breach the ‘Big Six’ – the difference between success and failure is so small that percepton is almost as important as results.

Having such a defensive manager as Rafael Benitez at the helm makes Everton’s league position of 15th a genuine crisis, considering there is no way Everton can sink into the super-low points tallies of the bottom three.

And yet if a more progressive or popular coach was in charge, if it felt like there was a project to get behind, supporters could point to the fact Everton are only eight points off eighth with a game in hand. Put a few wins together and everything will be rosy again – on the pitch at least.

Dreadful decisions in the boardroom and a chaotic transfer strategy means Everton are a long way off emulating how Leciester City or West Ham United have pushed for the Champions League in the last few years. Nevertheless, a change in the dugout would be a step in the right direction.

Everton supporters want someone who plays adventurous football, who can lay the foundations for an assault on the top six, however unlikely. They should get their way soon; Benitez surely won’t be around for much longer after a run of one win in the last 12 Premier League games leaves him 1/3 to be the next manager to lose his job.

Here’s a look at the likely contenders to replace him:

Kasper Hjulmand’s stock is high after taking Denmark to the semi-finals of Euro 2020 and has been the favourite to take over at Everton for some time, with multiple reports over the past few weeks suggesting the club have made contact. But Everton’s interest is immaterial; there is very little chance Hjulmand would leave his current job.

“I’m happy to be the Danish national coach, and I’m not going anywhere right now,” he said in November after being linked with Aston Villa, a club as big as Everton. “I think I have only just started and I am in the process of finding out what this team can do. I love the job.”

And why wouldn’t he. Hjulmand has created an exciting Denmark team who qualified for next winter’s World Cup with nine wins out of ten, raising hopes of a run deep into the tournament. It would be absurd to leave the post before his team blossoms in Qatar.

Wayne Rooney is earning a lot of plaudits for the work he is doing at Derby County, a club that could have let their heads drop after two separate points deductions this season but instead are performing very well under the former Everton player. Three wins on the bounce has given Derby an outside chance of survival; they would be comfortably mid-table without the 21 points stripped from them.

Of course, a calm head would say that much of Rooney’s work has been psychological, and as commendable as it is, it does not reflect readiness to take on such a big job in the Premier League – particularly not one that requires significant tactical sophistication to make Everton stronger than the sum of their parts.

But that’s not how football tends to work, especially not at Everton, who have lurched wildly between managerial styles over the last decade.

They tend to plump for star names and romantic appointments, betraying a lack of technical expertise in the decision-making process. With that in mind, it is easy to imagine Everton finding a Rooney return irresistable.

The likehood increases when considering how supporters will feel. The Everton board will be aware they need fans back onside and aware it was a mistake to hire a Liverpool favourite. Swinging in the complete opposite direction by appointing an Everton legend would, in theory, be a simple fix. It would certainly conform with the simplistic thinking we are used to seeing at the club. 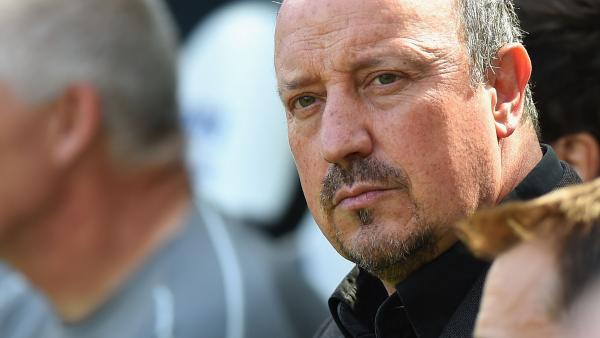 Rooney would also welcome an approach. Derby supporters would surely not bregrudge him leaving them for such a good opportunity, giving Rooney the perfect way to extract himself from a difficult situation.

You would hope Everton have learnt something from the Benitez situation, or at least from how Tottenham Hotpspur performed in the first third of this season. Hiring Nuno Espirito Santo would be a sideways step at best and a clear sign that the Everton board have no idea what the supporters are looking for; more dull football, another unambitious appointment, could see a tetchy atmosphere turn toxic.

Nuno’s reputation appears to have been damaged significantly by the speed of the collapse at Spurs. Nuno did not appear to be in the frame for the Aston Villa job, and indeed his short odds here probably reflect name recognition more than anything else. There’s a good chance Nuno will become the new Alan Curbishley, always linked but never genuinely considered. 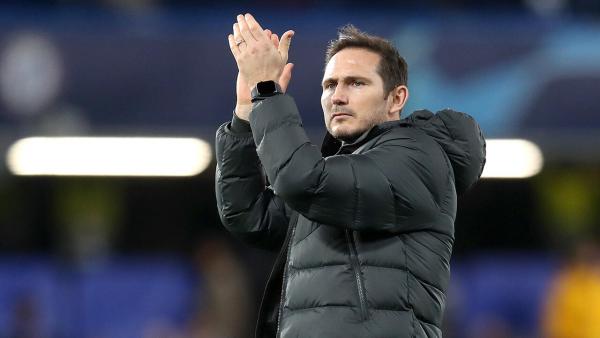 Arguably the most foolish decision of all would be to appoint Frank Lampard, and yet there is something just so Everton about the idea of a star like Lampard being given the chance to revive his career at Goodison Park. As with the appointments of Ronald Koeman, Carlo Ancelotti, and Benitez, Lampard has name recognition and a whiff of celebrity glamour.

Anyone with a good knowledge of the sport would know to avoid Lampard. His Chelsea team were wrecklessly open, playing a vague style of football that saw them attack expansively but without any of the tactical detailed required for the top level. They ran wildly around the pitch much like Lampard the player.

Everton, a messy squad in desperate need of structure, need the exact opposite of Lampard. The board are unlikely to see it that way, and if Rooney is considered to be too inexperienced then Lampard is the most likely candidate to get the job.

There aren’t many other names on the list that seem plausible at this moment in time. Lucien Favre has been out of a job for a while now but the wages offered by Everton could convince him. It would be a relatively savvy appointment and not the most difficult one to make.

Graham Potter would be the ideal candidate, yet Brighton’s good form and the worrying life-span of recent Everton managers means Potter would likely turn down any advances. Aside from these two, the rest – including Ernesto Valverde 15.014/1 and Jose Mourinho 15.014/1 – are a little too wild to be believed.

Instead, Rooney or Lampard – two of the most prominent survivors of England’s Golden Generation, a time of wasted talent, of celebrity over substance, of poor decisions and a broken system – would fit in very nicely at Everton.