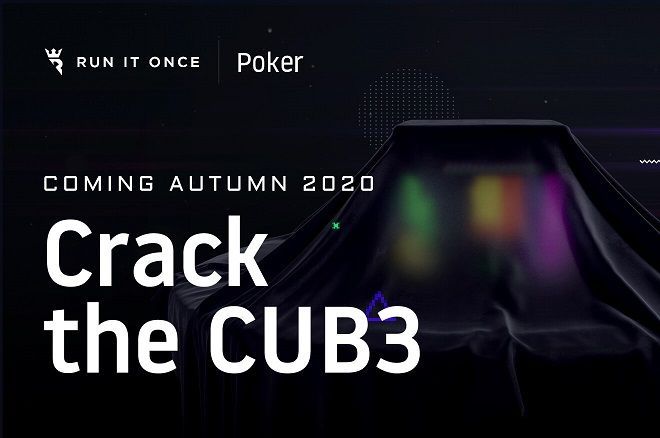 Two months after Run It Once Poker came out of beta there are rumblings of further developments on the poker site launched by triple bracelet-winner Phil Galfond in February 2019.

With both Hold’em and Omaha cash games aplenty on the site, much has been made of players’ anticipation of Sit-N-Gos or tournaments making their debut on the site.

However, there is now reason to get excited!

A teaser trailer appeared on the Run It Once Poker twitter page hinting and the launch of Sit-N-Gos on the popular online poker site.

There’s not much more information on the official website either, but what we do know is that it’s coming some time in Autumn 2020.

Players can sign up for updates on the website to be notified about when more information is available.

Why Play on Run It Once Poker?

Run It Once Poker has taken an innovative approach and seen several key features added, including its own on-table HUD that everyone has access to.

The rewards program has also been overhauled, with the introduction of Legends, as well as a number of exciting promotions such as the Daily leadeRboards, the Pot-Limit Omaha GTO Trainer and popular Bankroll Builder promotion.

What Does Another WSOP Main Event Mean for Poker?

Your Ultimate Guide to WSOP Main Event Satellites at GGPoker

Some Casinos in England to Reopen but Regional Lockdowns Return