Sandman must take his time 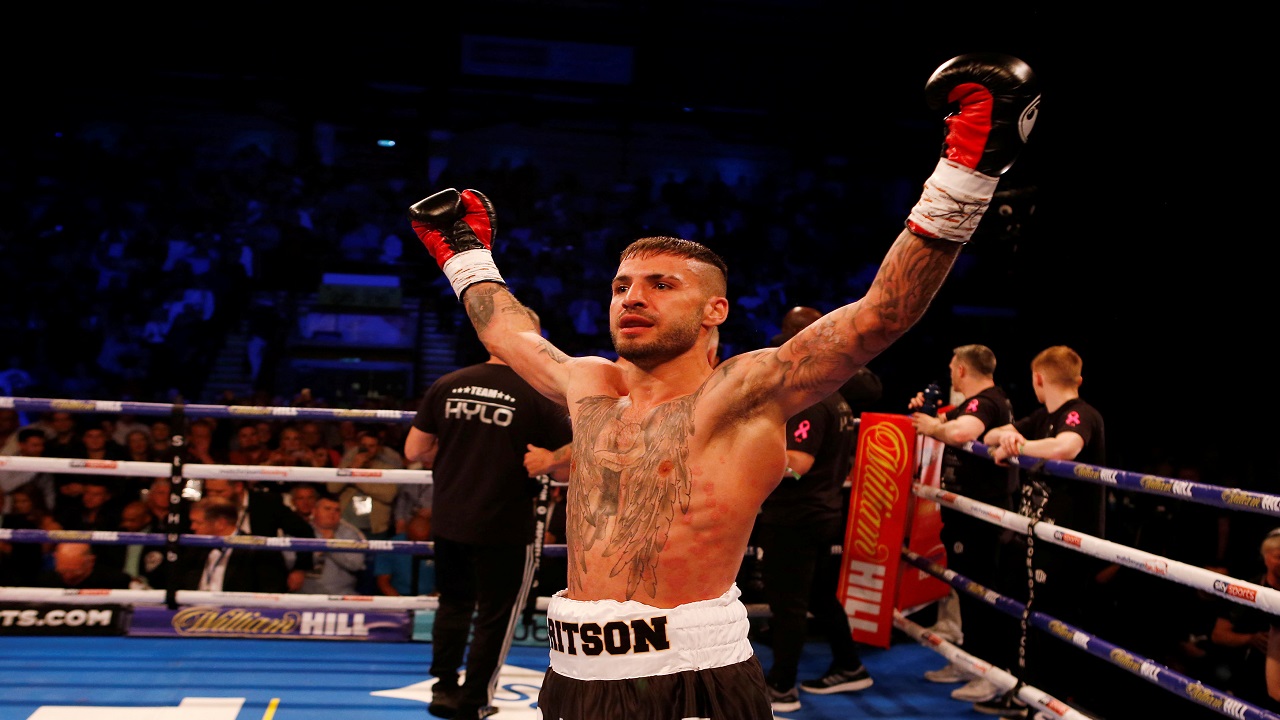 Followers of the fight game in Britain have a busy weekend ahead with Eddie Hearn’s seven-bout card at the East of England Arena in Peterborough the main attraction. Top of the bill sees all-action Lewis Ritson face-off against experienced Mexican Miguel Vasquez for the vacant WBA Inter-Continental super lightweight title.

With both fighters bringing a combined 28 knockout wins into this contest it promises to be a thriller from the opening bell, and one fans taking in the live-action on Sky Sports will want to be seated for early. Victory for the progressive Ritson will help push him up the world rankings towards the main players but he can take nothing for granted against a dangerous opponent.

Ritson bounced back from narrow defeat

Ritson is widely regarded as one of the most exciting prospects in British boxing and the 27-year-old from Newcastle would launch his career forward with an impressive win on Saturday before a large TV audience. Sandman brings a professional record of 20 wins against one defeat with 12 of his victories coming by way of knockout.

The only blot on his copybook to date came when beaten on a split decision by Belgian Francesco Patera at the Metro Radio Arena, Newcastle two years ago with the vacant European title on the line. One judge awarded Ritson the fight by four rounds but the other two sat at ringside saw it the other way and Patera returned home with the belt.

Despite that first career loss it didn’t knock Ritson’s progress and he got his career back on track with a hattrick of wins, including a points victory over Liverpool’s Robbie Davies Jnr last time out. Betfair traders make no secret of their admiration of Lewis and those looking to support Ritson for career win number 21 will be forced into the method of victory market as there’s no more than 1/10 in the fight winner betting. Ritson by KO/TKO makes more appeal at 9/5 or there’s 4/6 up for grabs if backing the points verdict.

Vasquez no stranger to UK fans

Vasquez may hail from Guadalajara in Jalisco, Mexico but he’s a familiar face in this part of the world having previously faced Josh Taylor in Edinburgh and Ohara Davies at the York Hall in London. The experienced campaigner lost both fights, stopped in nine by Taylor and beaten on points after 10 rounds by Davies but Puppet has already shown he is no soft touch. Vasquez is a proud warrior who will arrive on fight night confident he has what it takes to cause an upset.

The 33-year-old enjoys a professional career that can be traced back to a split decision loss over four rounds to countryman Saul Alvarez back in 2006. Few would’ve known it at the time, but Canelo was to go on to become one of the greatest fighters of his generation and pushing him hard showed the beaten man’s talents. Miguel had no trouble getting his career back on track and won each of his next 18 to move into contention for major honours.

Vasquez now carries a record of 42 wins against nine defeats but only two men have been able to stop him and that says plenty about the underdog’s chin. He was last seen halting Jesus Miguel Velasco in round five of a bout scheduled for six but has been marked up as an 11/2 no-hoper in the fight winner betting on the Betfair Sportsbook. A KO/TKO win and points decision are both 11/1.

Ritson must play it safe

This is a fight everyone connected to the Ritson camp will expect their man to win but the Brit must be careful not to be dragged into a trade-off early. Some incredibly talented fighters have tried and failed to stop Vasquez and he’ll use that experience to throw his opponent off his game plan early.

Ritson carries real power and aggression in his work but he’s sensible enough to pick his punches in the opening exchanges. Vasquez’s last two defeats have been on the scorecards and two of Ritson’s last three have also been points wins.

Solid showing expected but this is a hot race11:30 - Esc

‘Waste of time’ attempting to get match schedule review

Jurgen Klopp has said it is a "waste of time" attempting

For deep insight into the Betfair Fighting Fifth, you'll

Man United’s Pogba to miss clash with Southampton through injury