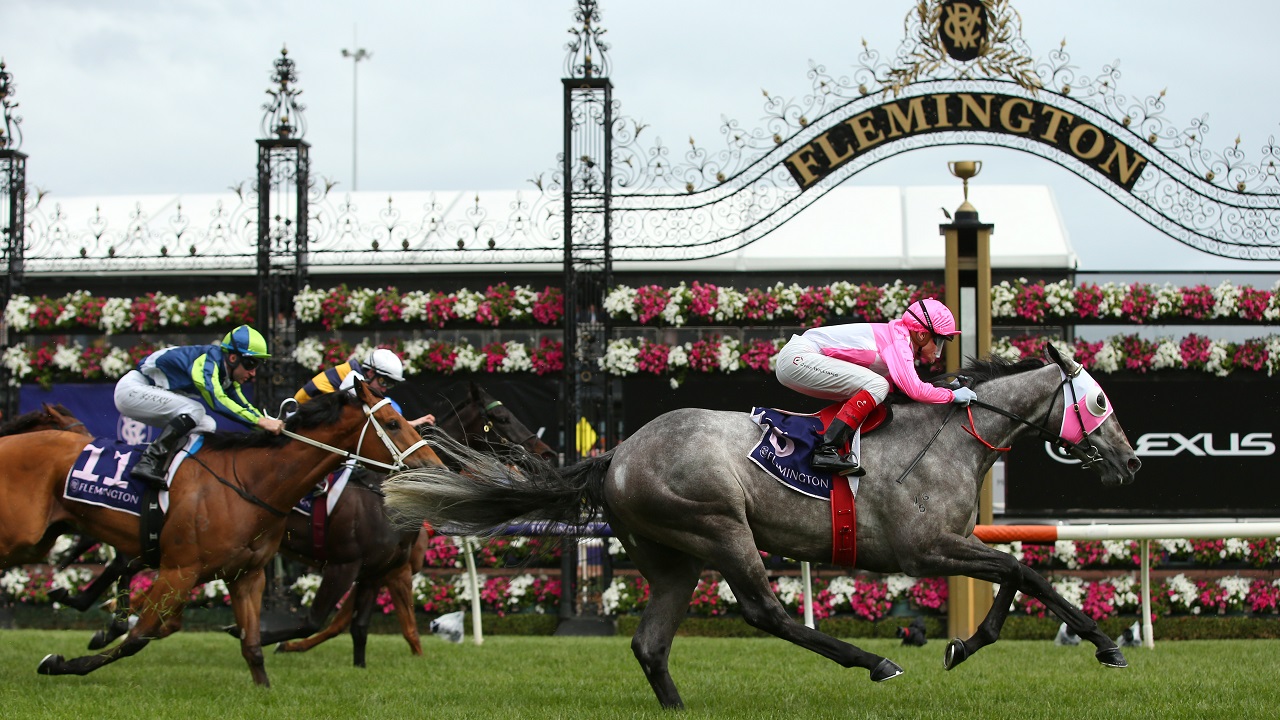 Timeform pick out the three best bets from Flemington on Saturday…

Russian Camelot is undoubtedly one of the most exciting three-year-olds in Australia this season, and he added plenty of substance to the hype when winning the South Australian Derby at Morphettville last time, racing wide and coming with a huge late run to get up in the last 50 yards. He is a star in the making and a big run is expected after a four-month absence. Kings Will Dream is a three-time winner at this course and is in with a strong chance, while Fierce Impact could also make his presence felt.

Prague landed a couple of Group 3s at the start of the year, before running with plenty of credit in the Golden Slipper and the Sires, just missing on the latter occasion. That is the best form on offer here, and considering he has won his two most recent trials, he commands serious respect. Doubtland finished fifth on his return to action last time and should have more to offer with that now under his belt, while Personal is also not lightly dismissed.

Parlophe won her first two outings following the resumption of racing, getting up in the mud at Sandown before charging clear to win at listed level at Morphettville in July. She finished strongly to end up midfield at Caulfield last time, a poor start putting paid to her chances early on. She’s clearly got a lot of talent and is likely to prove hard to hold out. Minhaaj and Letzbeglam look the pick of the remainder.

VAR and controversy go hand in hand in the Premier League

Can You Bet On I’m A Celebrity?

Only one man can stay

Promising pair could both be in contention 1