Some good chances at the Curragh but I rate Battleground highly 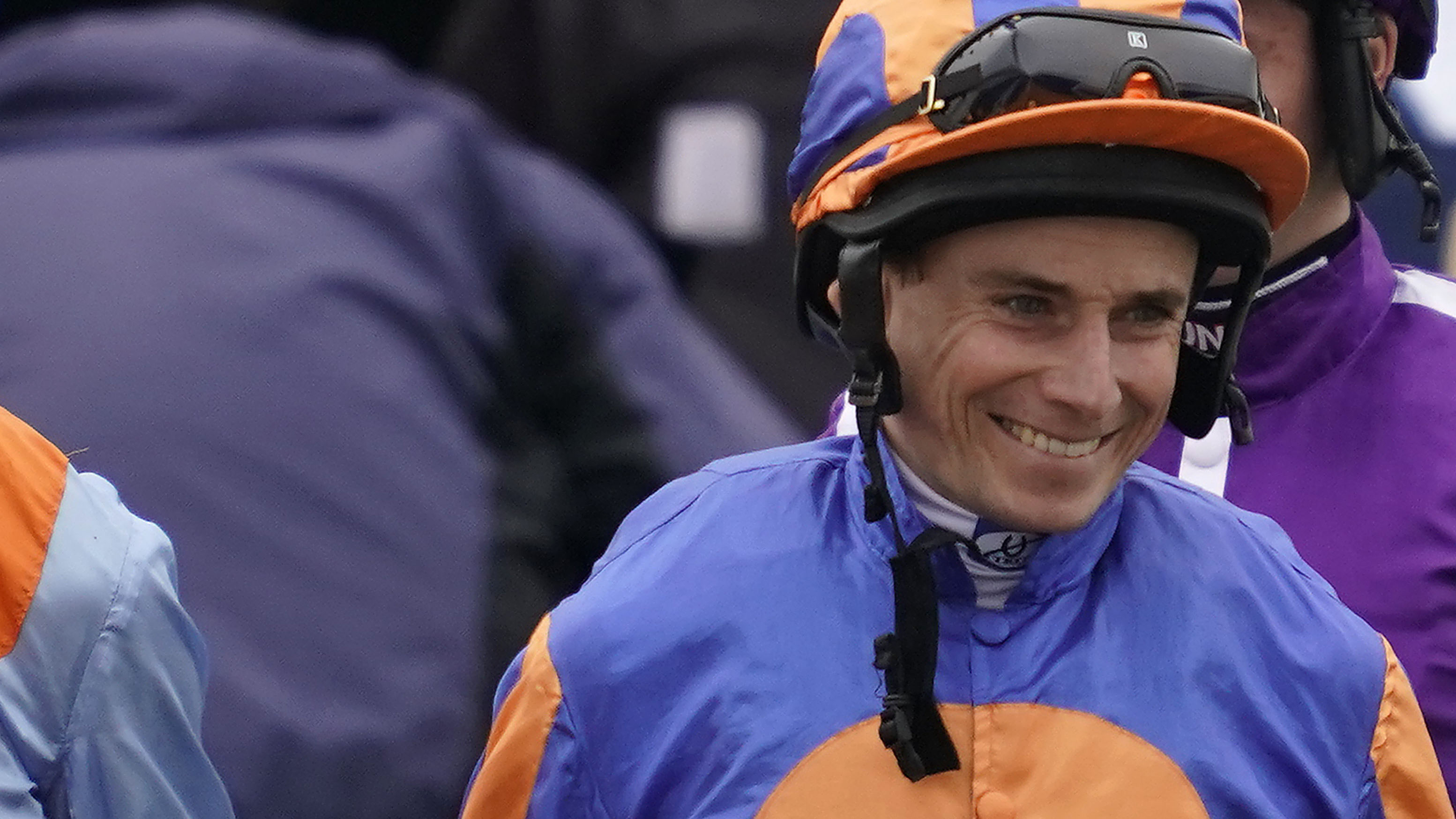 Each-way claims if running his race

He is a pretty consistent sprint handicapper, and a good one too, and he probably ran as well as he has done all season when third in a Listed race at Newmarket last time, where he ran in cheek pieces for the first time. He has been upped 4lb for that run, but he remains on a fair mark and is ground-versatile. So if he runs his race, he has each-way chances yet again, though his draw in 25 could either be very good, or very bad, news.

Eclipse form makes her the one to beat

A drying forecast would be good news for Magic Wand, as the better the ground the better her chances. I don’t think the track suited her at Goodwood last time and her earlier fourth in the Eclipse makes her the one to beat. She is a tremendously, tough, classy and likeable filly, who goes well around here and is tactically versatile, so she has to hold very strong claims, even with some good 3yos getting 6lb.

Has her conditions but this is tough

She has a fair bit to find with a few of these but at least she comes here at the top of her game, following up her Hamilton win with placed efforts at York and Beverley. The 5f trip with a bit of ease are her conditions, and a Group 1 placing will be the aim here, I imagine. She does face a tough task though against higher-rated rivals.

She’s beat the fav once so why not again

Pretty Gorgeous looked very good when beating Shale and Mother Earth in the Debutante Stakes last time, and someone will have to step it up a level to beat her if she comes here in the same form. But Shale did beat her previously at Leopardstown and she may have the best chance of the remainder, for all there are plenty of other promising and unexposed fillies in here.

I rate him highly and there should be more to come

This looks a tough race with impressive Phoenix Stakes winner Lucky Vega and Superlative scorer Master Of The Seas in here, but Battleground is a horse I rate. The bare form of his Ascot and Goodwood wins probably isn’t quite a match for the pair I just mentioned as of yet, but I was very impressed by the manner of his successes, and I was very taken with the way he picked up and finished his race off in the Vintage Stakes last time. He is a straightforward colt, with gears – very similar to his dam, Found – and I would be disappointed if there isn’t more to come from him.

Deserves to be among the favourites

Last year’s runaway Irish Derby winner looks to be running into form on the evidence of his King George second last time. Of course, you can pick holes in that three-runner race, with the winner easing home and Japan coming back lame, but it was a step in the right direction after his solid reappearance effort behind Twilight Payment over course and distance, and the step back up to 1m6f shouldn’t be a problem. He clearly deserves to be among the favourites. Fujaira Prince is the coming force.

Form has been franked and trip set to suit

He looks to be right among the form horses in this sales race and he is progressing with each run. The form of his York nursery third off 92 last time was franked when the winner followed up off a 7lb higher mark on Thursday, and I can also see the step back to 6f suiting him, too. He has got a decent shot at the big pot.

A fair bit going for him in tough handicap

I was hoping the weights would go up at the overnight stage, but I am on board and I think he has a leading chance in this competitive handicap. He is a brother to Seventh Heaven, he did it well over 1m at Navan last time, he will be suited by going up to 1m2f, and he looks to be on a fair enough mark. It’s a tough race but he has plenty of potential and has a fair bit going for him.

High-flying Leeds, Villa suggest this Premier League title race could be the best one ever

BIRMINGHAM, England -- As Patrick Bamford curled in a stu

Sky Sports Racing will be showing all the pr