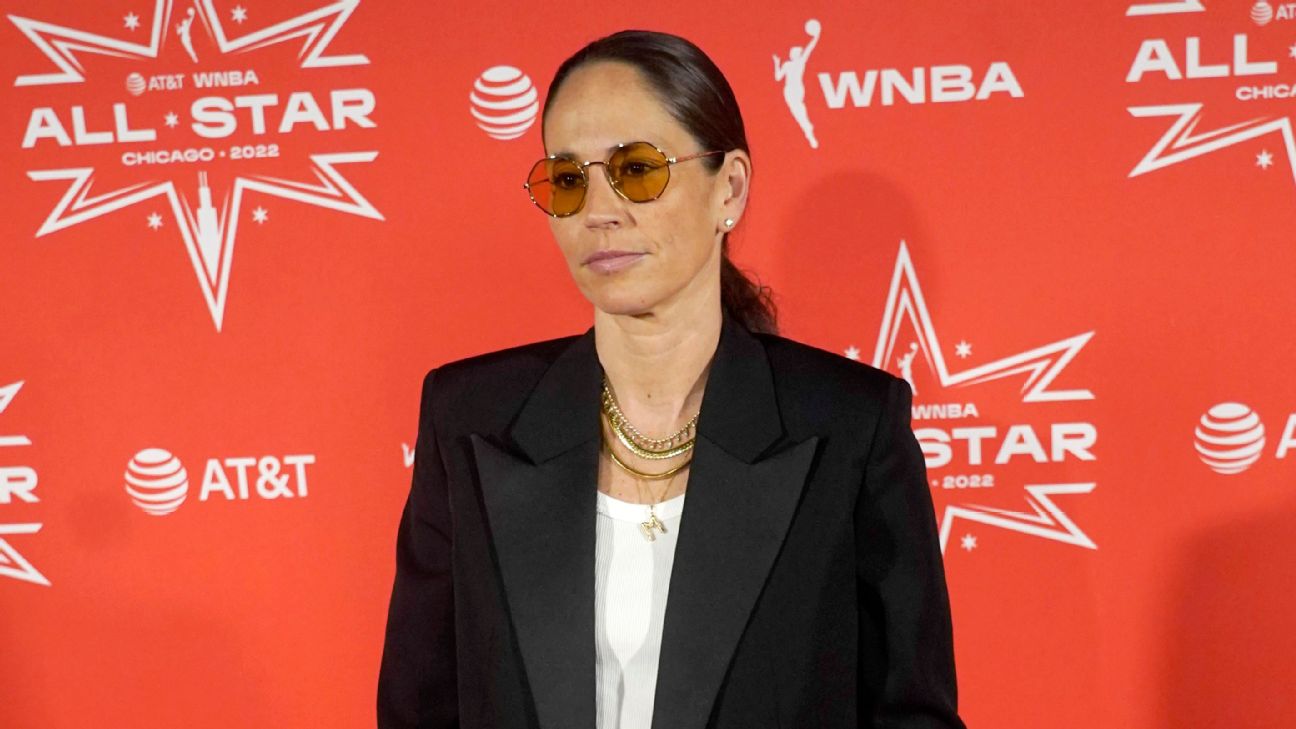 The club has been valued a $40 million — a record for the league, per the reports.

Bird, a New York native, is retiring from the WNBA at the end of the season after 19 seasons with the Seattle Storm. Manning retired after 16 seasons as quarterback of the New York Giants following the 2019 season.

The amount of the financial investment made by Bird and Manning was not disclosed. Forbes reported that Bird’s investment includes a requirement that she serve as an adviser to the club.

Bird’s fiancee, Megan Rapinoe, is a fellow Olympic gold medalist who plays for the OL Reign of the NWSL, but the former star at the University of Connecticut said she needed little convincing about the idea of investing in the league.

“It wasn’t a conversation,” Bird told Forbes in an interview. “It was, ‘Yeah, that sounds amazing.'”

Manning hosts the popular “ManningCast” on ESPN with his brother, Peyton Manning, and also is a partner on the private equity firm Brand Velocity Group. He rejoined the Giants last June in a fan engagement and business operations role.

Another tennis star, Naomi Osaka, is among the investors in the North Carolina Courage, and former first daughters Jenna Bush Hager and Chelsea Clinton own stakes in the Washington Spirit.