The Sunrisers’ current position doesn’t look great but this is early days yet in the IPL and a win here or there can still make a massive difference to the general outlook.

They’ll be disappointed with their loss to the Royals on Sunday. They just about had enough, started well with the ball but then failed to dismantle what was clearly the last proper partnership of Steve Smith’s side, and lost.

It makes you wonder whether that was a one-off fail or proof that the loss of Bhuvi Kumar is bigger than they may have thought. With the wily, experienced and highly productive Kumar ruled out of the tournament, they may find it hard from hereon.

They may have to rethink a strategy of giving three overseas spots to batsmen and bring back Mohammad Nabi, at the expense of Kane Williamson. Let’s see.

Chennai old guard just not up to it?

If you think SRH have problems, then look at Chennai. None of their famed star-studded batting line-up has been consistent, with the possible exception of Ambati Rayudu, and once the Top 3 have been dismissed, there’s not a single player you’d bank on to play a really good innings, whether that’s setting a total, or chasing one.

Worryingly, that list includes MS Dhoni, Ravi Jadeja and Dwayne Bravo, a trio of proper Chennai stalwarts, so clearly their recruitment policy this year was a bit off. 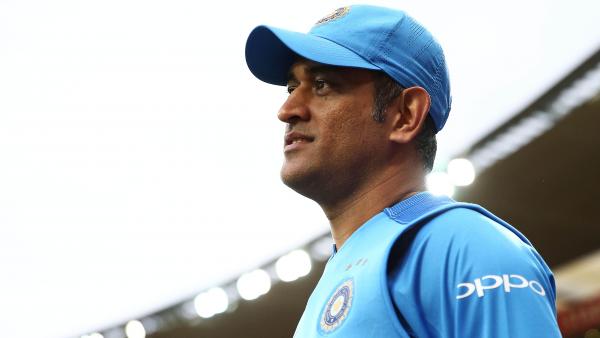 It’s also not obvious whether they’re better suited to chasing or defending so there’s plenty for Dhoni to think about.

I simply don’t see why the Sunrisers are outsiders here. Well yes, I can see that they’re 4-9 down on the head to head record over the years but that isn’t reason enough to make me think that as a result of what happened four or five years ago, in India rather than in the UAE, they somehow have the edge over them.

CSK look to me to be a maverick side almost solely relying on their uber-experienced opening partnership to do all the heavy lifting with the bat and no real Plan B in case one, or both, of those fail.

They don’t have a stand-out bowler, their fielding is poor and right now, they could lose to just about anyone based on that. As it happens, SRH aren’t anyone, but rather one of the most consistent sides over the last few years in the IPL, so I’m hugely surprised you can get the Sunrisers onside at [2.08]. That looks a great price.

Both Watson and Du Plessis have tended to either play beautifully or get out early, paving the way for Ambati Rayudu to come in and play the anchor innings. Or at least try to. 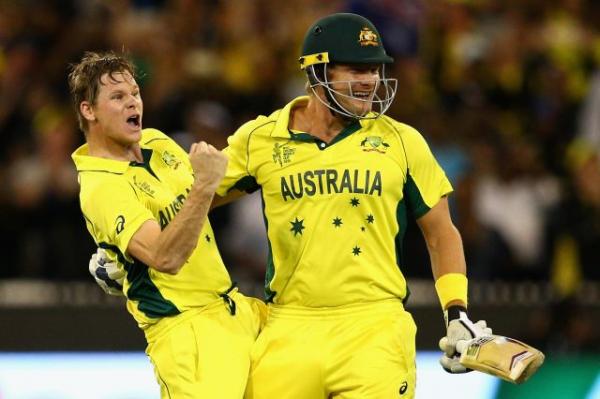 I have a bit of a soft spot for the batsman who’s a tiny bit selfish in making sure he gets some runs under his belt and isn’t that fussed about his strike rate, instead banking on the others to take the risk while he goes on his merry way of rotating the strike and only taking risks when necessary.

It’s not always an attitude in the spirit of T20 cricket but it’s one that will do me just fine when backing a 4/1 shot batting at three who’s a serious player. I am of course talking about Ambati Rayudu and that’s a really good price about a player with real class who’s had a good tournament to date and bats at a key position. That’s value enough for me.

Rashid Khan is understandably favourite to be Hyderabad top bowler at 6/4 but that’s way short enough as far as I’m concerned.

He’s their best bowler, yes, but then again so many batsmen are so afraid of him that they just focus on not getting out.

I’d almost say that anyone else is a value bet but the one I quite like is Khaleel Ahmed, a 7/2 shot who has caused plenty of problems with his left-arm pace bowling and consistently finds some uncomfortable angles for batsmen to deal with. Mind you, Sandeep Sharma at 4/1 doesn’t look too bad a price, either.

It’s Everton v Leeds in the Premier League on Saturda

There’s a big schedule of ITV Racing on Saturday and