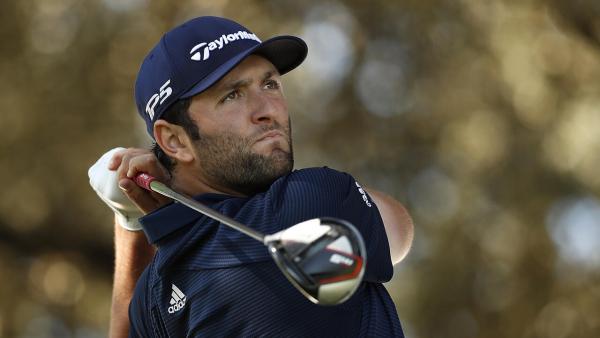 The World No. 1 and undoubtedly so, too, finishing outside the top 10 just four times in his last 20 completed starts. In that period he’s won the US Open and twice had victory snatched from his hands (first when testing positive for Covid, secondly when joint low-score at the Tour Championship). Which is to say his year has been amazing and it could have been even better.

His debut three years ago got off to a slow start (two fourball defeats) before exploding into life with a 2&1 victory over Tiger Woods. He looks certain to play a big role this week and the course should suit his long-hitting. 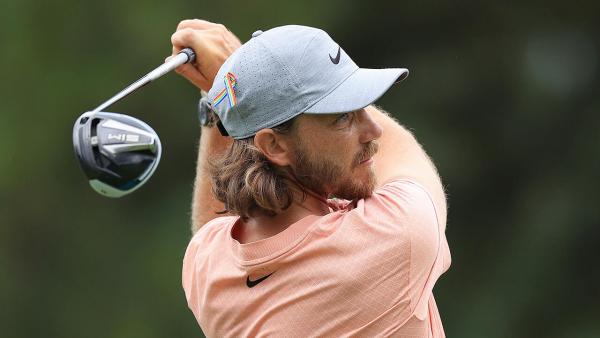 One of the heroes of the 2018 triumph in Paris, but that was based on his bromance with Francesco Molinari who misses out this year. The captain will be pleased that he finished tied second at the Italian Open (Cup vibes maybe at the next European host?) and T12th at Wentworth (his second best effort on that course in 10 visits).

Before then his form had been a little wayward, with no top 10 since March and no top 30 in the 2021 majors or WGC. He did play the PGA Championship at Whistling Straits in 2015, missing the cut with rounds of 77-72. 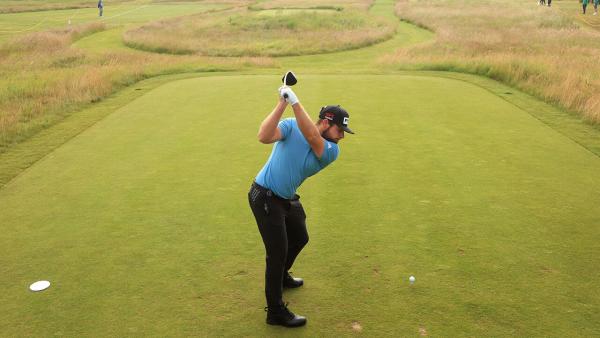 The Englishman opened his 2021 account in brilliant style with victory in the Abu Dhabi HSBC Championship, but since then has struggled to impose himself. Moreover, his missed cut on defence of the BMW PGA Championship was a fourth failure to make the weekend in his last six starts.

His 2018 Cup debut was downbeat, including one win and one defeat in the foursomes with Paul Casey followed by a 3&2 loss to Patrick Reed in the singles. He was T25th at Whistling Straits in 2015 and might be hoping that the wind blows. A dogfight might suit him more than a test of form. 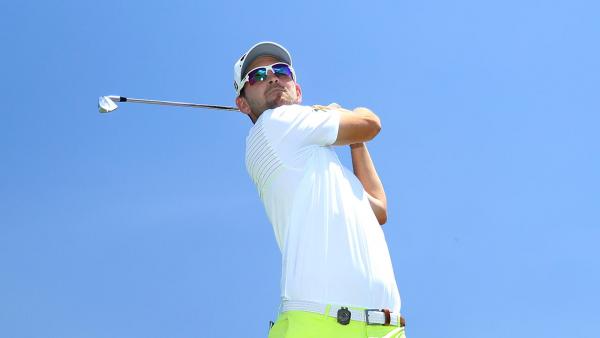 “That was really, really hard,” he said after confirming his automatic qualification at Wentworth with a week of hard grinding that had started poorly. He was 3-over-par through his first six holes, but hung tough to post T20th. “I have never felt pressure like it,” he admitted.

He’ll lean heavily on his good friend Sergio Garcia this week (maybe in a partnership) when trying to cope with what will be even more stress. He’s an enigma: good enough to win eight times on the European Tour, but yet to finish top 20 in 28 major championship starts. 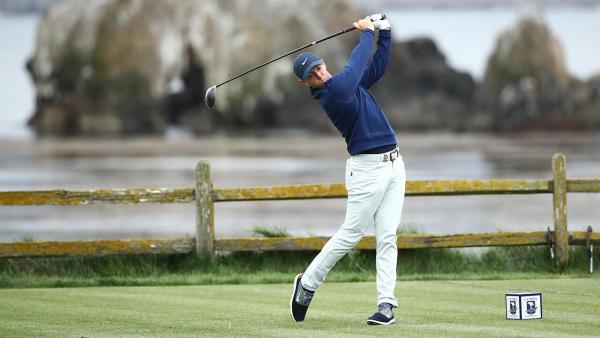 The Northern Irishman famously played down the importance of the Ryder Cup as a youngster – and then realised how wrong he had got it during his debut in 2010. He is even more famous for his role in one of the great Cup moments, when he drained a huge putt against Patrick Reed in 2016, whereupon he yelled at the American crowds and held his hand to his ear.

He likes the course, finishing third there in 2010 and T17th in 2015. And, in the Cup itself, he has always contributed three points to the European cause in his two appearances on American soil. 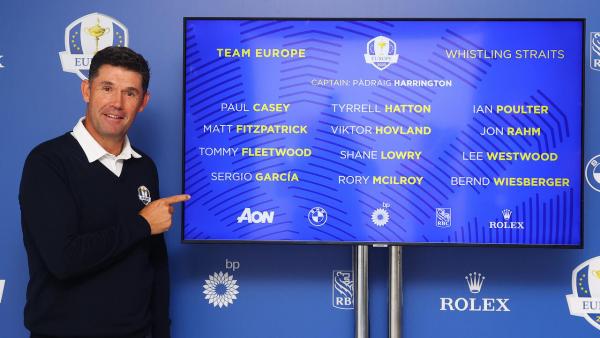 Norway’s Suzann Pettersen was for so long an inspirational figure for Europe’s Solheim Cup team and now Hovland get the chance to replicate that in the Ryder Cup. If he achieves half what she did he’ll be content and he looks to have all the raw material not only for the confrontational format, but also the long Whistling Straits test this week.

The Oklahoma-based 23-year-old is also a fine performer in wind which could easily be a big factor this week. Oddball fact? He lost four of his five foursomes and fourballs in two Palmer Cup appearances (a Ryder Cup-style college event). 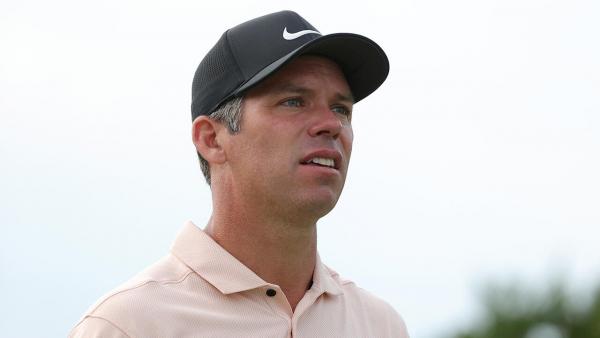 A fourth start for the 44-year-old who was spurned by Colin Montgomerie when a world top 10 player in 2010 and needed Thomas Bjorn to persuade him back to the European fold. He recorded a win, a loss and a half in Paris which is kind of on a par with his long term record (4-3-5).

His experience of the course is among the deepest on the team. He missed the cut in 2004, was T12th 2010 and T30th 2015. Every reason to be chipper following five top 20s in the seven majors since the return from lockdown, plus a win earlier this season. 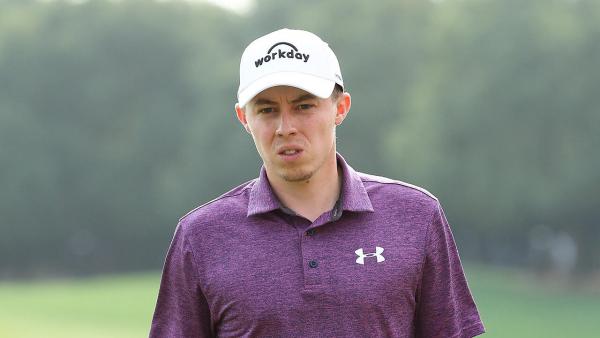 Returns to the Ryder Cup after a tough debut at Hazeltine that saw him ignored on Friday, lose 3&2 alongside Henrik Stenson in the foursomes, and slip to 4&3 defeat in the 12th singles match, long after the result was already determined. Perhaps a little shell-shocked by that experience, he didn’t qualify for Paris.

A little like Wiesberger he struggles in the majors. He does have a top 10 finish, but it’s just the one, came way back in 2016, and it’s very slim pickings from 26 starts. Was T20th at Wentworth, breaking a run of three failures to make the top 50. 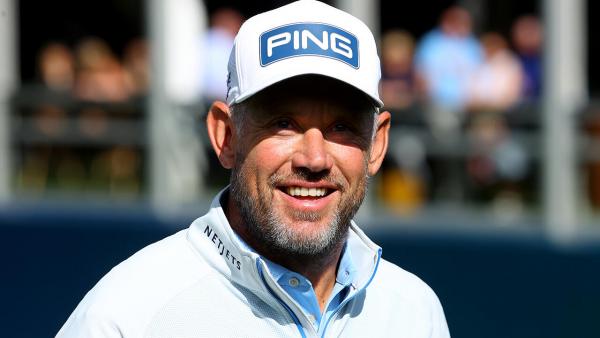 The Englishman brings vast experience to the table, the consequence of being on seven winning teams in 10 appearances. He’s also proved himself an incredibly reliable performer on the first two days (and has lost just five foursomes in 18 matches, winning nine).

On the other hand, he has a singles record that reads won three, lost seven. He’s also struggled at the course, missing the cut in 2004 before posting T43rd in 2015. Nor is his form great. He was a back-to-back runner-up on the PGA Tour back in March, but has no strokeplay top 20 since then. 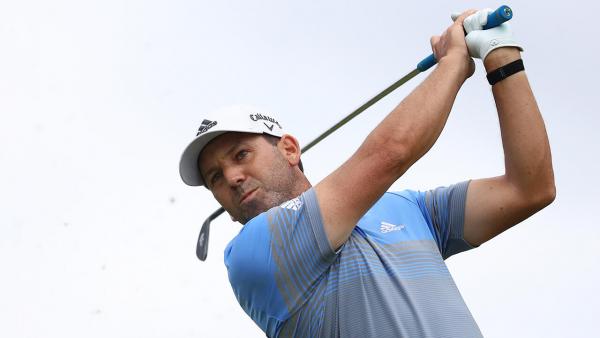 With the exception of 2010, the Spaniard has been a member of every European team since his debut in 1999 and three years ago in Paris he boosted his career total to 25.5 points, thus becoming the all-time Ryder Cup points winner. Within that long-term excellence he is ferociously good on the first two days, with a 10-4-3 foursomes record and 8-4-3 logbook in the fourballs.

He’s landed eight top 30 finishes in his last nine starts, including two major championship top 20s – his first since winning the 2017 Masters. His course form is not great, however. He’s played it three times and never made the top 50. 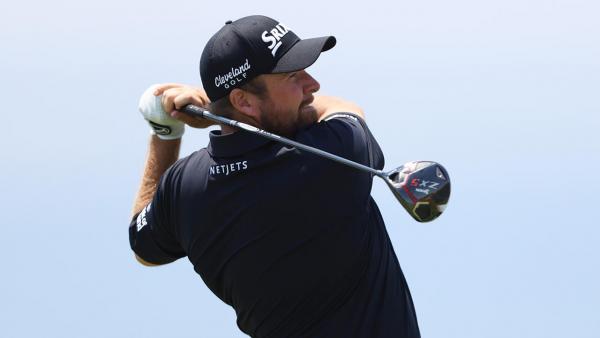 Another with a poor Whistling Straits record. He’s not just missed two cuts there, however: he carded a 79 in his first start and a 78 when he returned in 2015. The flipside of that is that he was tied fourth, playing alongside Harrington in the final round, at Kiawah Island in May – another Peye Dye course where wind and proximity to water is a big factor.

He’s a rookie, but one with remarkable experience that takes in 2019 Open triumph and also victory in the 2015 WGC Bridgestone Invitational. His last 13 starts, stretching back to the Masters have seen him land 11 top 30 finishes. 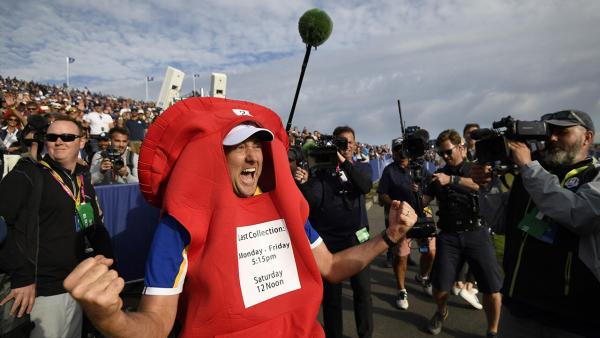 Europe’s Ryder Cup talisman has little course form (T37th and two missed cuts) and good rather than excellent form (two top 10s in his last five starts), but captains rarely need much encouraging to hand him a wildcard because he brings so much to the team room never mind the scoreboard.

In his six starts the Postman has won 14, lost six and halved two matches. It’s been noted, however, that in his last two appearances, he’s won just two, lost three and halved another two. Will he rebound to mean this year or is he on the slide?