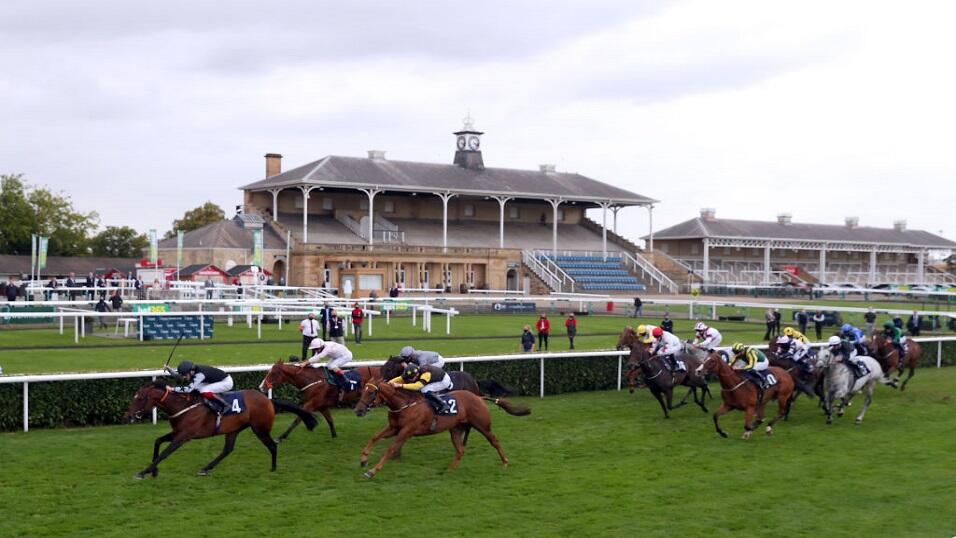 Alan: “Steel Bull [6.8] may be worth a little investment at the prices.”

Kevin: This will be a messy race. Revolver [3.65] is my tentative selection.”

Kevin: “Albasheer made a winning debut over this course and distance but Chindit [3.0] was still take a lot of beating.”

Kevin: “The one I like is Hukum [5.1]. I really liked him at Ascot when he won the King George V handicap. He’s good and strong, very powerful late on in his races. He also has an ideal draw in one. But if you want one at a wild price then Mohican Heights [29.0] looks huge.”

Alan: “A cracking race. It’s hard to look past Ryan Moore’s ride Fancy Blue. At the prices, however, I’ll just be siding with Peaceful [3.5].”

Kevin: “Wait as late as you can before having a bet because the market will tell you a lot about expectations for Peaceful. If she’s at the peak of her powers I’d favour her.”

Kevin: “If you’re opposing Ghaiyyath you’re relying on him not being himself. He’s cleaning out the division, as they say in boxing. On paper, you’d be surprised if anything could give him serious pressure here. I don’t need to bet to enjoy this.”

Alan: “I was surprised to hear Ryan Moore wanted to ride Japan in this. It’s a long time since Japan has won and would take a leap of faith to back him. Ghaiyyath has become probably the best horse in the world. It’ll be a race to savour.”

Gary: “I think Armory [16.5] is on an upward curve and underrated at the prices. He could be an each-way bet.”

Kevin: “I’d be with A’ali and wouldn’t be surprised if he won this.”

Kevin: “I agree. But I’d go with Battleground in this one.”

Gary: “Sovereign stands out for me and the real dark horse of the race Micro Manage.”

Kevin: “Twilight Payment has been really impressive recently. He’d be my selection in a pretty good race. I agree that Micro Manage looks a nice horse and wouldn’t be surprised if he showed up well.”

Why Isn’t Labour Cutting Through? – politicalbetting.com

The Shadow Chancellor’s response to Sunak’s

Sakkari vs Azarenka & Sabalenka vs Brady

Bowing to public pressure, and after consulting with repr