The Polish Eagle is a dark horse


For many, the start of this tournament signals the start of Christmas. It’s the biggest event in the sport’s calendar and the greatest news of all is that 67-year-old Paul Lim will again be there.

Gerwyn Price is the early favourite to defend his title at 4/1, with three-time winner Michael van Gerwen available at 9/2. If you fancy backing an outsider, Krzysztof Ratajski is out at 50/1.

In terms of quality, drama and record breaking averages it’s been one of the best years that this sport has ever seen.

Can Price defend the title that he won for the first time 12 months ago? Can we see a new name on the trophy with the likes of Ryan Searle, Michael Smith and even Kim Huybrechts all hitting form at the right time.

Many have called this the year of the ferret. Can Jonny Clayton (7/1) continue his finest spell on the tour by winning the biggest prize of all?

Four of the five players I have mentioned there are in the same quarter of the draw which is simply astounding.

Confidence is key for Clayton

Roll back to the beginning of 2021 and then World number 17 Clayton was still revelling in the delights of winning the World Cup at the back end of 2020 and while we knew what he was capable of, he didn’t produce high quality darts as consistently as he is now doing, with missed doubles too often his Achilles heel.

He may be the eighth seed for this event but he’s definitely one of the top three in the world on current form. His belief in his own game has transformed him, he now sees himself as a big threat and someone that other players don’t want to face. He’s a very tricky ferret.

In a quarter littered with talent, Bully Boy also deserves a mention. One of the most naturally gifted in the sport, it seems preposterous that he is still searching for a first major title. If he can consistently perform to the standard that saw him brush aside Michael van Gerwen in the last eight of the Grand Slam, he is a contender. Smith is 25/1 to become World Champion on 3 January.

Section two of the draw is the most open

The likes of Krzysztof Ratajski and Joe Cullen will look at their quarter and consider themselves fortunate, they have a superb chance of progressing to the latter stages of this year’s World Championship.

I think Ratajski is once again a dark horse in this year’s World Championship, he’s constantly improving on the big stage and I’m backing The Polish Eagle to come through his section at 7/1.

Fallon Sherrock has developed as a player and person since her last appearance at the Alexandra Palace two years ago.

Sherrock only has positive memories at this venue, it’s the place her life and career were transformed. Pinning double 18 against Ted Evetts changed the trajectory of women’s darts, we saw a media frenzy like never before and the now 27-year-old became a global star.

Nicknamed The Queen of the Palace after her Ally Pally exploits, she takes on Steve Beaton in the opening round and she’ll certainly fancy her chances. 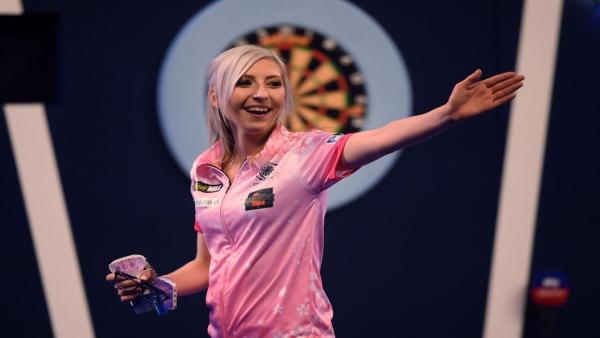 Sherrock’s opponents often get booed by crowds, this can’t happen to Beaton. Surely not even those who still give Price a hostile reception during an interview can bring themselves to boo the Bronzed Adonis.

That said, I think Sherrock wins her opening match but loses out to Kim Huybrechts in the second round. She is 4/5 to get the better of Beaton on Sunday 19th.

Peter Wright may be favourite to come through the third quarter of the draw at 15/8 but I’m tipping the player Snakebite recently beat in a thriller to win the Players Championship Finals, Ryan Searle at 15/2.

Searle proved throughout that tournament in Minehead how magnificent a player he is.

I remember his run to the last 16 of the 2019 World Championship – he was very open about how life changing the prize money would be. A truly humble and down to earth chap with an inspirational backstory and an enthralling ability.

Much like Jonny Clayton, a good-natured player who most people want to see at the business end of tournaments. 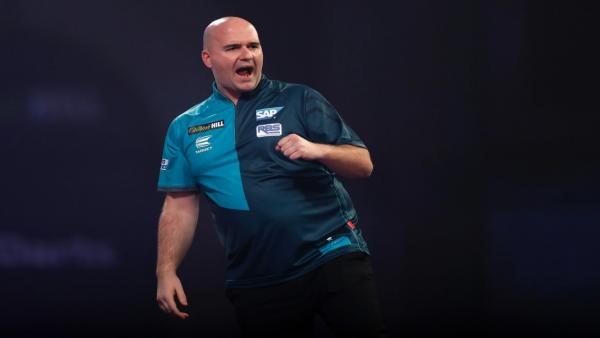 I’ve made a case for Chris Dobey to go on deep runs in his recent televised tournaments based on the darts he’s been producing over the course of the year but it’s not quite happened for Hollywood of late, despite his season average of 97.41 only being bettered by five players.

If they both get through their opening matches, I wouldn’t be surprised to see Dobey causing quite a few problems for Michael van Gerwen in round three.

It’s been quite a rollercoaster for 2018 World Champion Rob Cross but he seems to have found a winning formula once again. He will be a danger in this quarter of the draw. Signs were there early in the year that he was getting back to his best but it took until October for him to perform consistently and claim another title.

A deep run for Voltage is more than possible and whilst MvG and Gary Anderson are favoured to do so ahead of him, I’d not be surprised to see him come through his section of the draw at 13/2.