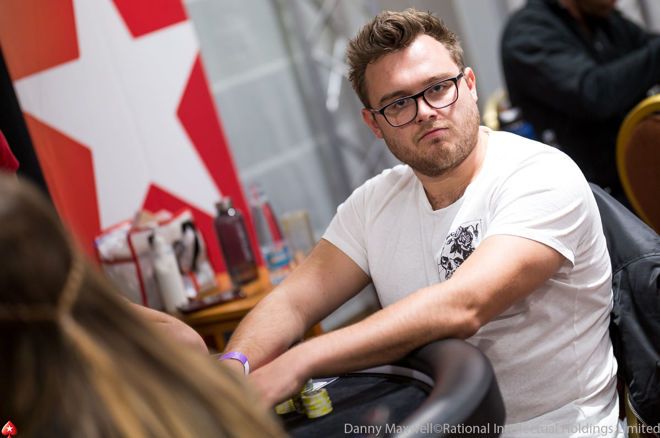 The massive WPT World Online Championships (WPTWOC) are approaching their conclusion and that means time is running out to mount a charge in the pair of leaderboards.

Current Player of the Championship Top 10

British star Scott Margereson is still the leader in the Player of the Championship race. Margereson has amassed 302.28 points and is now on course to secure a free $50,000 cash bonus.

An extremely talented pack is currently chasing down Margereson. Team partypoker’s Kristen Bicknell is in second-place with 259.03 points. This seems like a large bridge to gap but there are still some huge events to play, including the $10 million guaranteed Main Event that sees Day 1B play out on September 13. We wouldn’t write of Bicknell’s chances in that tournament.

The comes another Team partypoker member in Roberto Romanello. The Welshman has 209.18 points at the last update.

Luiz Constantino is the name at the top of the Rising Star leaderboard and looks set to secure $10,000 for his efforts. Constantino soared to the top of the charts following his impressive victory in the $109 Micro Main Event, a result that netted the Brazilian $148,985.

Team partypoker’s Patrick Leonard was at that final table. He finished eighth for $10,450. Leonard is 30.51 points behind Constantin currently.

This leaderboard is being fiercely fought and is wide open. Any of the chasing pack are only a result or two away from mounting a serious charge on Constantin and that $10,000 top prize.

Watch out for the likes of Andreas Ojeda who led this race for so long. Boris Angelov, Vyacheslav Nikulin and Diogo Gomes as the WPTWOC enters the latter stages.

partypoker has promised that any prizes won by it’s sponsored pros and ambassadors will be matched in special freerolls bearing the winners’ names. If the leaderboards stay as they are, this means there will be a $1,000, $6,000, and $10,000 freeroll for partypoker players to compete in.

Why not try climbing the leaderboards yourself? Download partypoker via PokerNews, make a deposit of $10 and receive $10 worth of tickets over the course of the first week. make that deposit $20 and you’ll receive $30 worth of tickets.

One of poker’s most unique personalities, Sam Grizzle

Little Poker Advice #230: Save some money!

Jonathan Little Asks What Might a Donk Lead Mean in the WSOP Main Event?