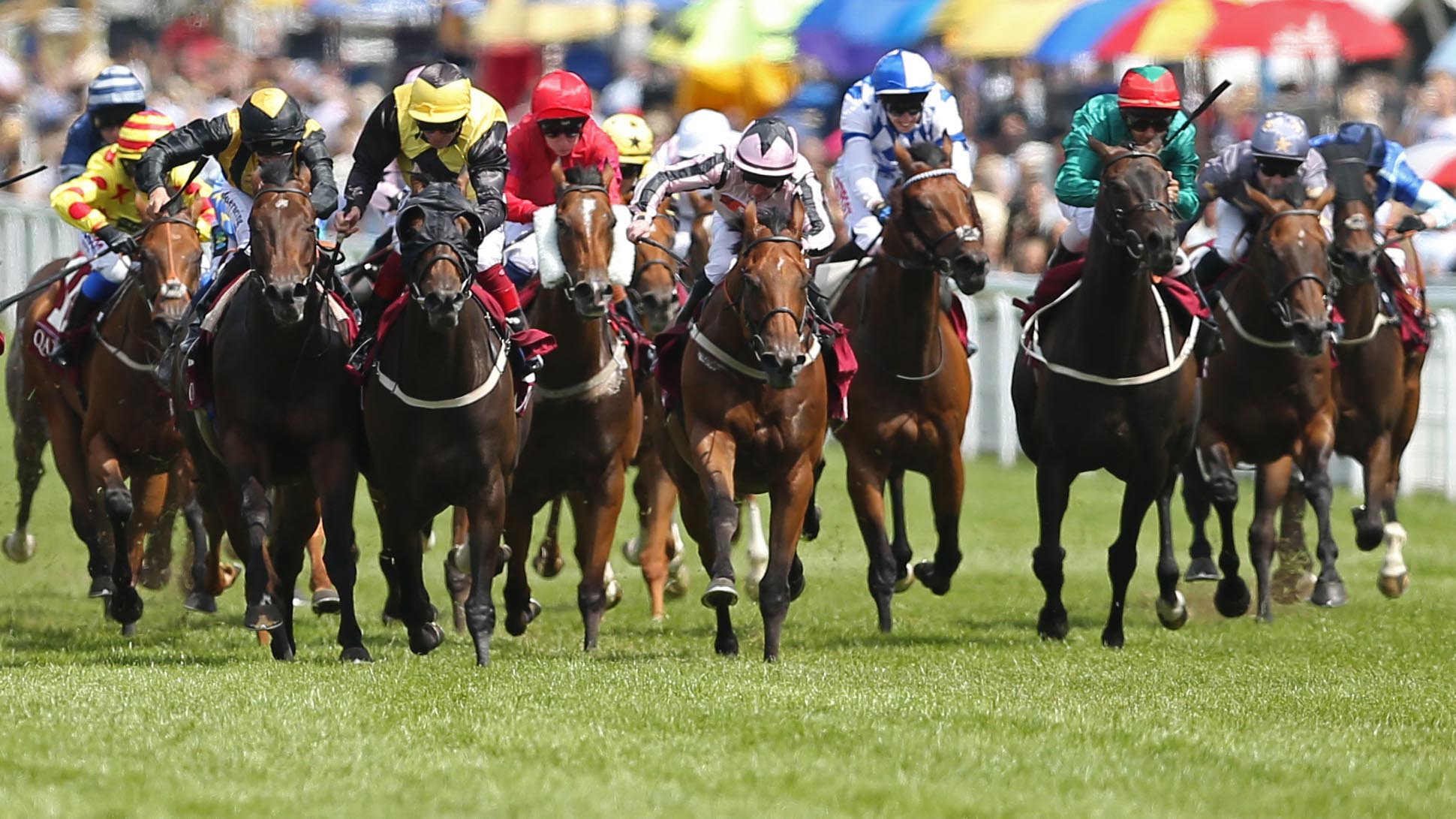 Timeform pick out their best back, lay and stats-based bets on Tuesday…

Calum Gilhooley has looked a fairly useful prospect in two starts over hurdles, finishing second on his debut at Southwell and then making short work of his rivals at this track last time. That form identifies him as the one to beat here on Timeform’s weight-adjusted ratings, even under a penalty. When you also factor in his scope for further progress, then he looks to hold obvious claims in his follow-up bid for the in-form Graeme McPherson yard (four winners and three seconds from last 15 runners).

Story of Friends is opposable as he attempts to follow up last week’s impressive success over course and distance. The quick turnaround is certainly a concern given the extreme test of stamina that this race poses, while he’ll probably need another career-best effort to defy a 7 lb penalty, especially as this represents a significant step up in grade. Preference is for Yeavering Belle, who has a progressive profile over hurdles and would likely have made it four from four in this discipline had she not jumped rather erratically when runner-up at Uttoxeter last time.

William Haggas is always worth following with his runners at Goodwood, and his best chance of a winner on this afternoon’s card looks to be Royal Address, who showed much-improved form to make a successful nursery debut at Sandown recently, winning by four lengths with plenty in hand. The handicapper has reacted accordingly, giving her a 14 lb hike in the weights, but she may yet prove capable of better still and remains very much a filly to follow.

The Los Angeles Dodgers have come close in recent seasons

Toronto FC remained on top of the heap, and the playoff p