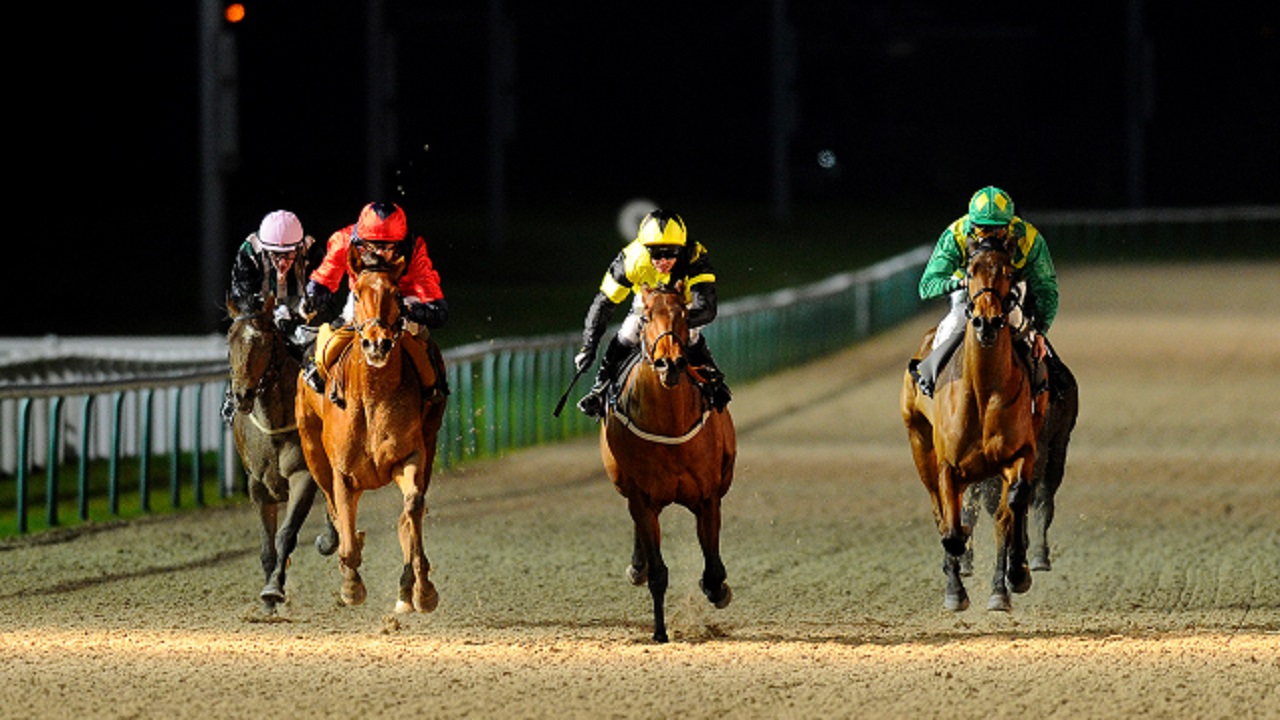 Timeform bring you the three best bets at Wolverhampton on Tuesday…

“…his record at Wolverhampton on the whole is a good one, winning twice and finishing runner-up once.”

Making her all-weather debut in another change of headgear, Al Jawhra produced a career-best performance to finish a close second at Lingfield last week, not quite having enough to get her head in front but still pulling a long way clear of the remainder of the field. She looks well up to winning this similar event having been quickly turned out again before the handicapper has a chance to react.

Rocket Dancer produced a career best to land a gamble at Newcastle last month, finding plenty of improvement to run out a comfortable winner. He’s not had much racing, particularly on the all-weather, so there could be more to come from Mick Easterby’s charge, and he gets the vote to follow up.

This race looks to be nicely set up for Right Action, he is well drawn (in contrast to the other two at the head of the market, who are both drawn high), and front runners generally tend to do well over this track and trip. He has won over this course and distance in the past, and in fact his record at Wolverhampton on the whole is a good one, winning twice and finishing runner-up once. He has been going along steadily this season and looks ready to get his head back in front.

After a solid start to the Premier League season, Arsena

Unionists need to engage in a battle of both hearts and minds – politicalbetting.com

But it’s a task singularly ill-suited to Bori

It’s Everton v Leeds in the Premier League on Saturda