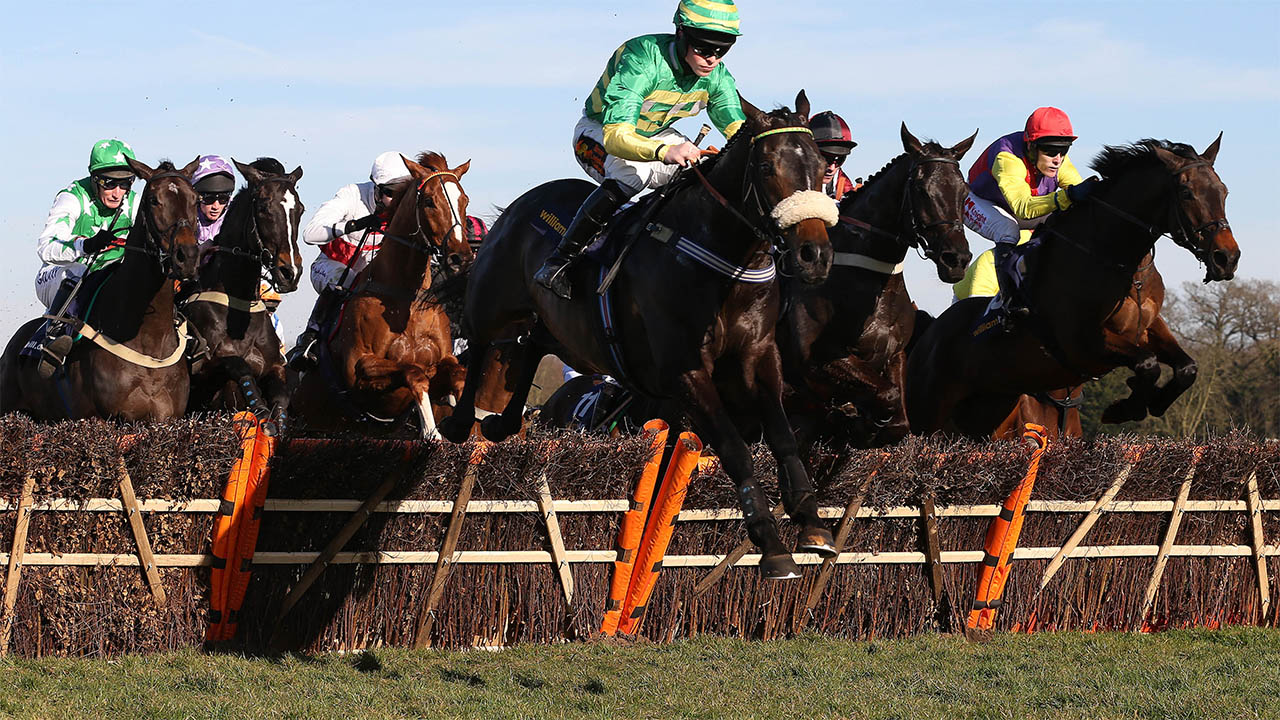 Timeform pick out the three best bets at Sandown on Friday…

“…seemed to have plenty left at the line and rates an exciting prospect.”

Early Du Lemo has been absent since January 2019, which is obviously a concern, but he looks the one to beat here if ready to roll. A French recruit, it probably took Early Du Lemo longer than anticipated to put it all together over fences, but he proved himself on a good mark when opening his chasing account at Lingfield on his final appearance, he and a subsequent winner drawing right away from the third last. He has been left on the same mark and could be worth chancing on his return to action.

Funambule Sivola underwhelmed over hurdles after joining Venetia Williams’s yard last season, but he returned a different proposition altogether on his chasing debut at Wetherby last month, winning readily and value for more than the bare winning margin, too. That was an impressive debut over fences and a 7 lb penalty should not be enough to prevent him following up.

Arguably the most appealing runner on the card, Star Gate made a big impression on his Rules debut at Chepstow last time and is difficult to oppose as he makes the step up to graded company. A £140,000 purchase after winning his sole start in Irish points, Star Gate looked potentially a bit special in comfortably landing a deep maiden hurdle in October, going on the bridle for a long way and, after jumping on two out, impressively pulling clear of the chasing pack. He seemed to have plenty left at the line and rates an exciting prospect.