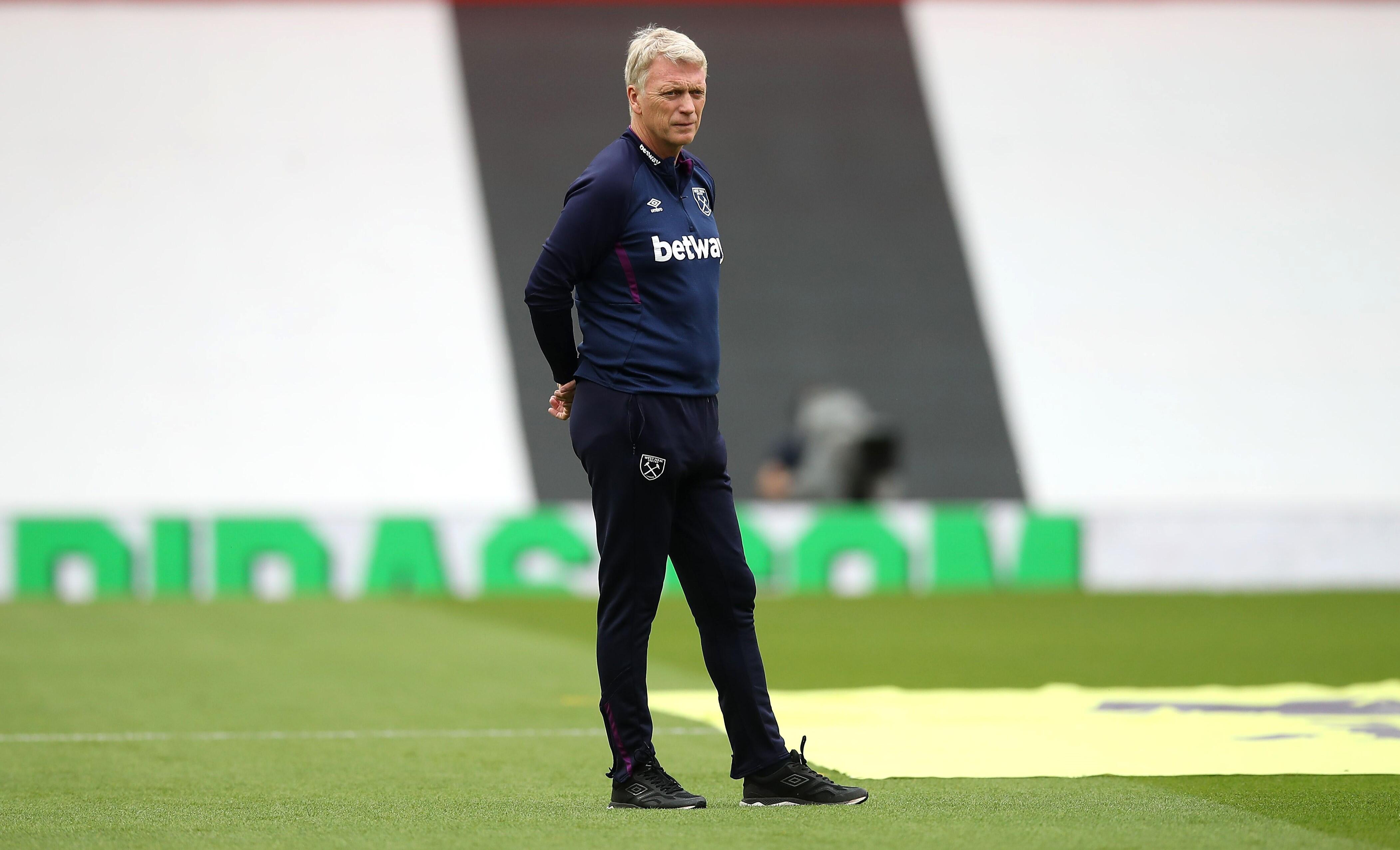 Newcastle defied predictions last season, comfortably securing Premier League survival, but they may struggle to repeat that effort in their new campaign.

Steve Bruce’s ultra-defensive tactics enabled the Magpies to grind out some vital points here and there, but they didn’t look impressive, and based on Expected Goals, there’s a case for saying they were fortunate to escape the drop.

By contrast, although they ended up below Newcastle in the table, the Hammers finished the 2019-20 season well, losing just one of their last six, and earning a draw with Manchester United and a victory over Chelsea. They have the better squad and with home advantage should be able to start the new term with a win.

There’s a Queensland NRL derby to savour on Saturday as the Gold Coast Titans take on the Brisbane Broncos, though at this stage, both sides are playing for pride.

With three rounds of the season to go, neither team can make the Finals, while the dreadful form of bottom side Canterbury-Bankstown should enable the Broncos to avoid the wooden spoon as they limp towards the finishing line.

The Broncos have had the better of this fixture in recent seasons, but that won’t mean much this weekend. Their eight-game losing run has included some heavy defeats and although they showed some fight in their latest loss to the Panthers, I’ll be siding with the Titans, who have been steadily improving under Justin Holbrook.

We stay in Queensland for another big rugby clash, this time in Union, with the Super Rugby Australia Semi-Final between the Reds and the Rebels.

The Rebels may feel that the gods are on their side after their late success against the Force last weekend, but their form in general has been ordinary, with two defeats from their last three, including a loss to the Reds in Round 7.

And they are up against the form team of the competition. Although their Round 10 opponents the Brumbies may have had one eye on the Final, the Reds were still impressive in securing a 26-7 victory. They have been particularly strong at home, conceding only three tries in their last three and a half games, and I can’t see them slipping up this weekend.

Total Odds for this multiple: 4/1. Remember, multiple prices are based on our Sportsbook product, so any winnings are exempt from commission.

Real Madrid midfielder Isco has been caught complaining a