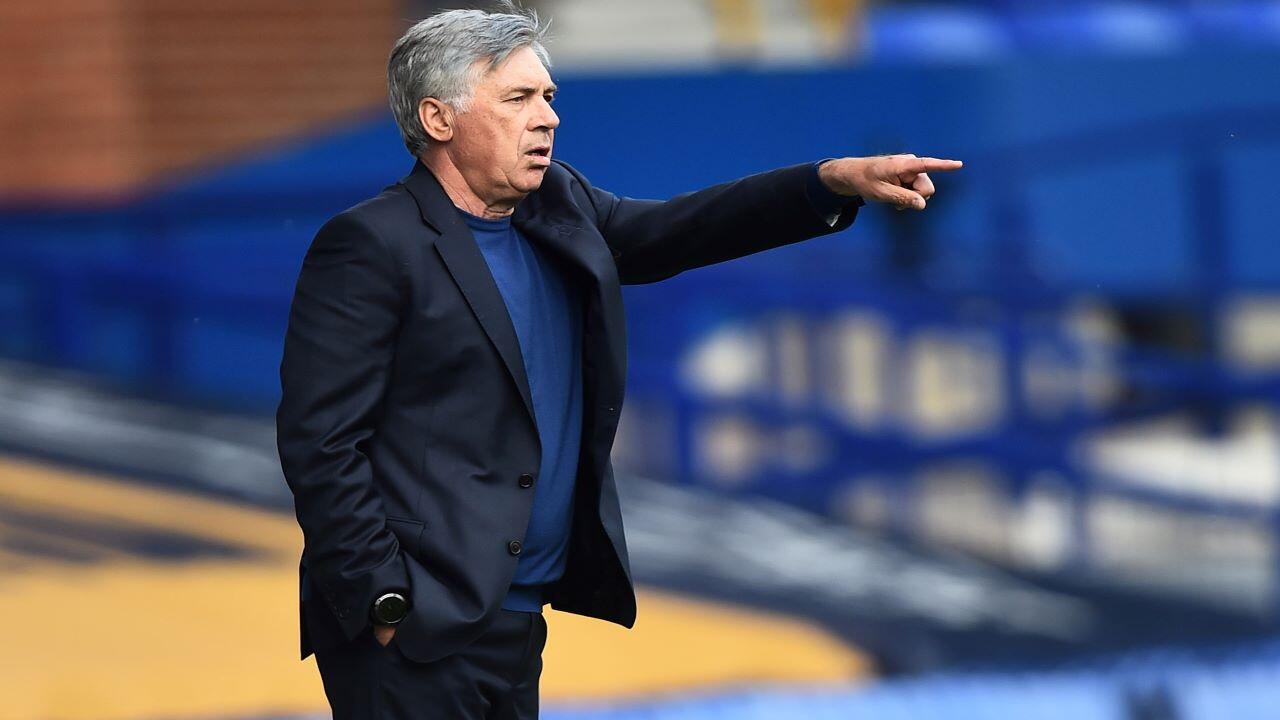 Once again, Everton are going into a Premier League campaign with a sense of optimism after spending big in the summer, but there is reason to believe that this time round, that optimism might be well placed.

The purchase of James Rodriguez, Allan and Abdoulaye Doucoure looks like excellent business, but the key factor is manager Carlo Ancelotti. This time round, Everton go into a new season with an experienced, tactically astute manager who knows what it takes to win major trophies.

A trip to Tottenham is a tough opener and Jose Mourinho’s side will also want to make a good start, but the new Everton line-up will be well-drilled and have the ability to match their hosts. Back the visitors to earn a point.

After suffering a 38-10 defeat to the Knights last weekend, Cronulla Sharks’ place in the NRL Finals hangs in the balance, and with tough games still to come against the Raiders and the Roosters, Sunday’s clash is a must-win game.

The same goes for the Warriors, who have to win all three of their remaining fixtures to have a hope of making the Finals, and they will be boosted by the return of George Jennings and Daniel Alvaro, who had to sit out last week’s loss to the Eels.

The Sharks have also had to reshuffle their line-up for this game with Wade Graham and Chad Townsend suspended, but Shaun Johnson is a solid replacement, and will be keen to impress against his former club. Warriors have lost 11 of their last 14 against the Sharks, and I’m siding with Cronulla again on Sunday.

Both of these sides suffered defeats against tough opponents in their Top 14 openers, so Sunday’s clash at Stade Mayol could have an extra edge.

Lyon have made some impressive moves in the transfer market, bringing in Remy Grosso and Mathieu Bastareaud, but they had a chaotic pre-season that included wages disputes and three players testing positive for Covid-19, so it wasn’t a huge surprise when they slipped to an opening day defeat against Racing.

Toulon were also disappointing and failed to record a try in their loss to La Rochelle, but they have been steadily improving under coach Patrice Collazo and have a more settled line up so I’m siding with them to edge this one.

Total Odds for this multiple: 8/1. Remember, multiple prices are based on our Sportsbook product, so any winnings are exempt from commission.

Romelu Lukaku has started this season in impressive form