Unibet poker, a global poker site, is set to host one of its biggest events ever. The virtual card room is guaranteeing at least €1 million in prize pool money awarded over 132 events. Cards will be in the air Sep 18, and the series runs until Oct. 14. 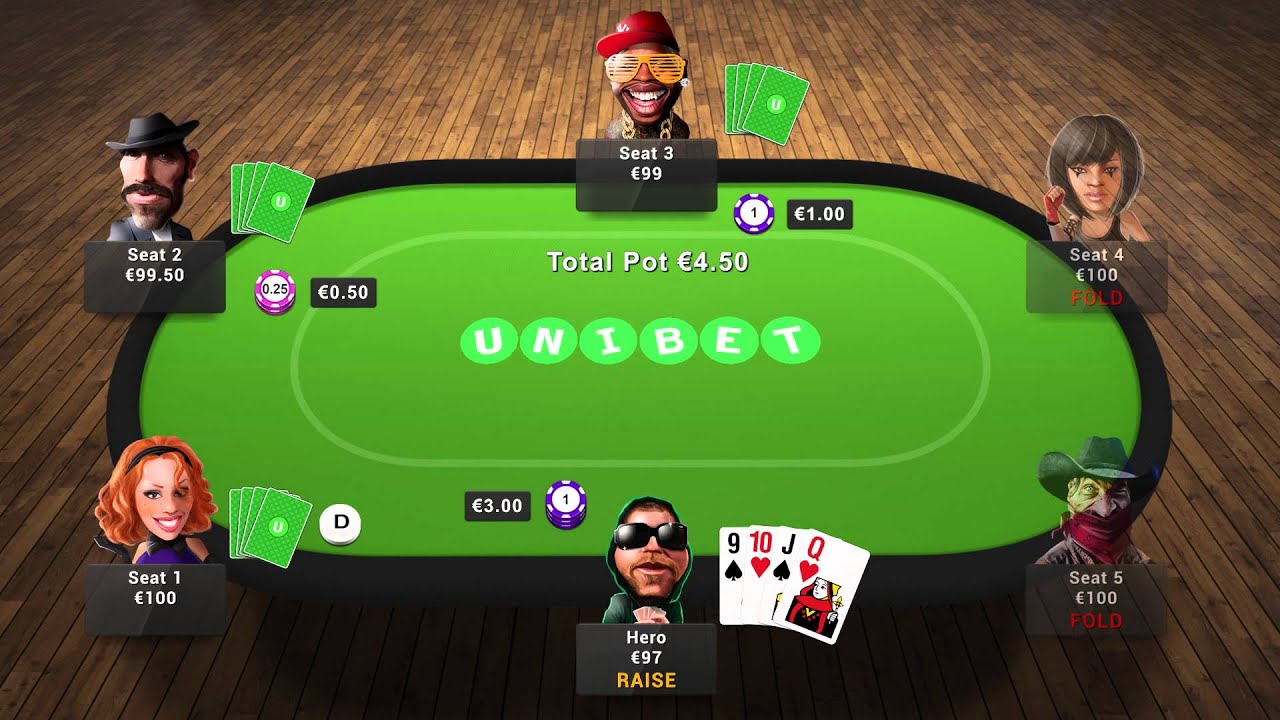 Unibet poker is ready to spread one of its biggest events ever. (Image: Unibet)

The poker series features tournaments for players at all stakes, with buy-ins ranging from €0.25 to the €1,100 Main Event. Unibet poker ambassador David Lappin, co-host of the  award-winning Chip Race Podcast, is excited for the series.

“It will either be the biggest or the second biggest online prize pool we’ve hosted,” Lappin told CardsChat News of the Main Event.

Lappin, who along with his Chip Race co-host Dara O’Kearney, resides in Ireland. The podcasters proudly support the Unibet brand, and Lappin shared with us what he loves most about the poker site he represents.

“Unibet has a healthier eco-system, more generous rewards for high-volume players,” the ambassador explained as to what advantages Unibet has over some of the larger poker sites such as PokerStars and Partypoker.

“And the best ambassadors,” he joked.

Lappin’s had great success on the poker site he represents. He’s won the leaderboard in three of the past eight series Unibet hosted. He’s ready to challenge for the title again later this month.

“My plan is to play for it again, as will Dara O’Kearney and Ian Simpson,” Lappin said. “That means playing the high, medium and low tiers. I won’t play the nano games.”

The upcoming Unibet Online Poker Series features four tiers of buy-ins — nano, low, mid, and high. In the nano events, you can compete for as little as €0.25. Low tier tournaments range from €5-€10, mid tier events are priced between €25 and €50, while the high stakes tournaments cost €100-€1,100.

The series begins Sep. 18 with six events ranging from €0.25 to a €50 no-limit hold’em tournament with a €15,000 guaranteed prize pool. As is the case with most poker series, the highlight of the Unibet Online Poker Series is its €1,100 Main Event. That two-day tournament Oct. 11 and guarantees at least €250,000 in prize money to be awarded.

Lappin said over 220 satellite qualifiers will compete in the Main Event. He expects the tournament to smash its guarantee and said “€350,000 is a good guess” for the total prize pool.

Unibet poker, along with its sports betting and casino platform, isn’t available in the US, however. International players, including those in Canada and Europe, are eligible to compete in the series.

Trick, treat or tilt? These GIFs might be scary but as a

What Would a Joe Biden Election Mean for U.S. Online Poker?

BetMGM Obtains PA Licenses, But How Will It Offer Sports?