Uran can capitalise at altitude 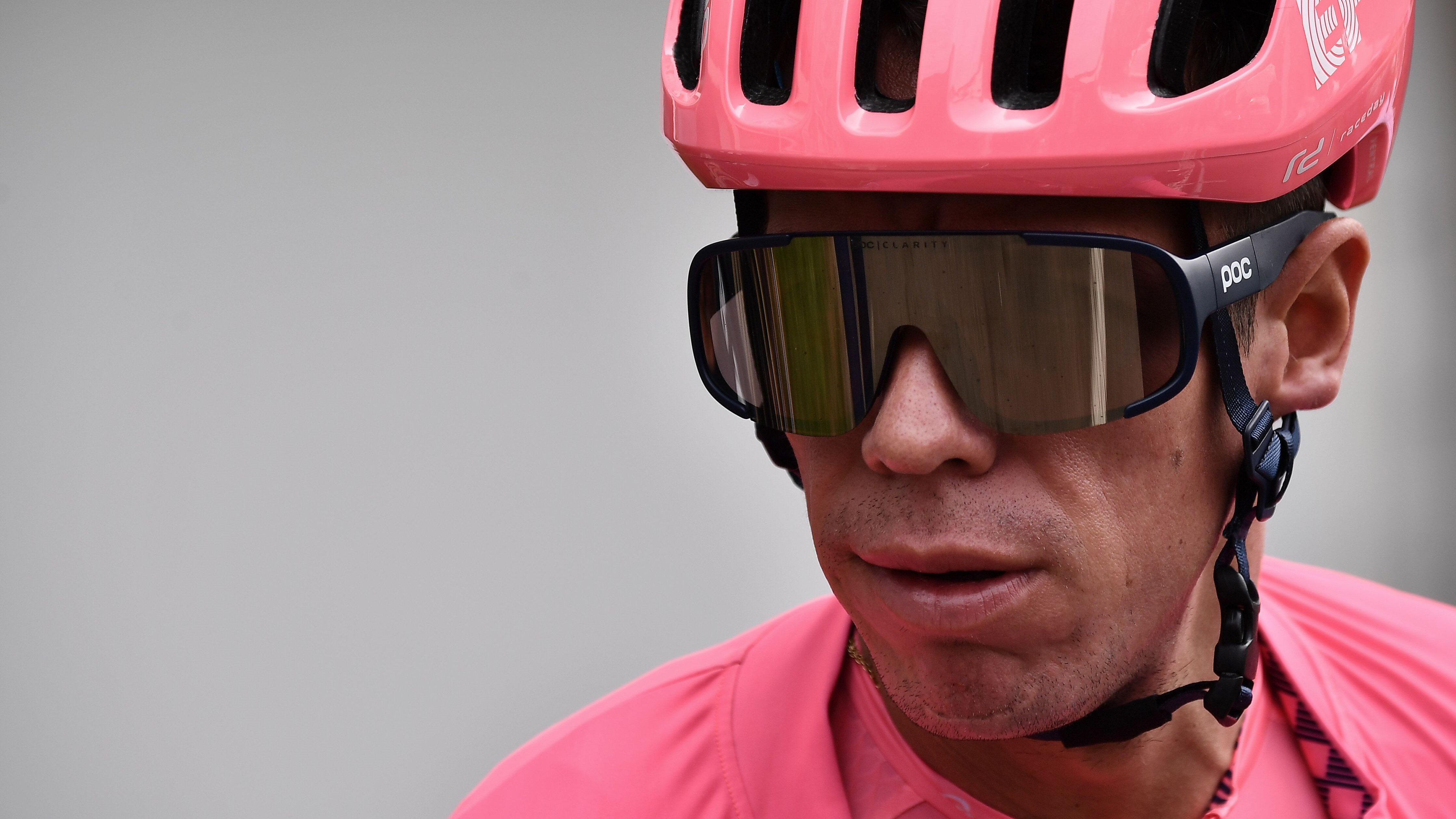 The Queen Stage – the most demanding and most prestigious of this year’s Tour. Stretching 170km, it includes two super-category climbs, both topping out at over 2,000m.

Both climbs are a novelty. Riders will ascend the Col de la Madeleine by a new road, and not content with finishing the stage at the ski station of Meribel, organisers have chosen to continue up a bike-only track through a forest, only paved in 2018, where the gradient sometimes reaches 20%.

It’s such a brutal stage that most of the leading General Classification riders have been out to scout it, and there seems a sense of awe among the peloton over what is to come.

Given his unflappable dominance in the race so far, Primoz Roglic ([5.00]) is the obvious choice, but as there is little reason for him to ride aggressively, it’s unsurprising that Tadej Pogacar ([3.70]) is the favourite. The youngster has attacked at every opportunity – including momentarily on the seemingly innocuous finish to Stage 16 – and given his two summit-finish wins in this Tour, and his three in last year’s Vuelta, he’s a valid favourite.

The concern with Pogacar is just how aggressive he’s been. He seems superhuman but it has to be taking a toll on him, and those odds look short on a rider that might just crack.

It feels like this stage has to be won by a Yellow Jersey hopeful as, for most of them, it’s their best opportunity to put time into rivals and secure podium spots. And outside of Pogacar, there are other riders who are similarly capable, but who have ridden the Tour to date more conservatively.

Chief among them are Rigoberto Uran ([50.00]), Miguel Angel Lopez ([20.00]) and Adam Yates ([30.00]), all of whom are capable. Of the three, Yates has been the most active, most recently in his aborted attempt to make a break during Stage 15, but whether the super-steep end to this stage will suit him as much as some others is unclear.

Lopez showed himself at the end of Stage 16, trying to grab some seconds on the line, and has some pedigree in winning hard summit-finishes at Grand Tours, but most interesting at the odds is Rigoberto Uran: he deals well with altitude and can capitalise on the low-profile he has kept so far, outlasting other riders who have burned too many matches already.

We’re almost certain to have a new Polka-dot Jersey at the end of the day, but it’s becoming increasingly likely that this honour will be won by a Yellow Jersey hopeful, and not a journeyman who tries to top every summit first on every stage.

The focus here, then, must be the Yellow Jersey. The competition won’t be over by then, but the picture is likely to be much simpler.

Timeform pick out the three best bets at Carlisle on Sund

Seven runners for Gordon Elliott at Cork on Sunday aftern