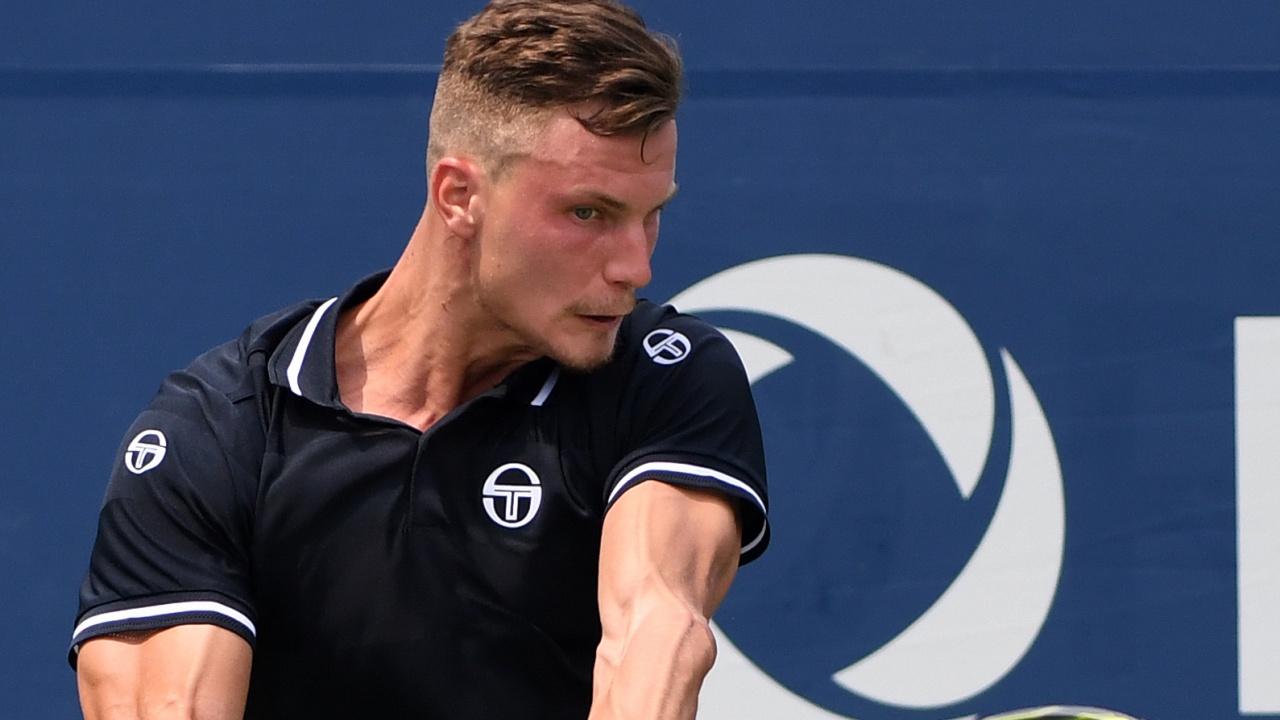 Goffin with an underdog winner on day five

David Goffin got us a stress-free underdog winner on Friday evening with a straight-set victory over Filip Krajinovic, which was very much needed after an up and down start to the tournament. Another underdog winner on day five was Borna Coric over Stefanos Tsitsipas, backing up my long-term assertions that Tsitsipas, who won 34% of return points in the match, needs to dramatically improve his return game in order to threaten in Grand Slam tennis.

Moving on to today’s matches, the schedule starts with two very heavy favourites – both from Russia – with Andrey Rublev and Daniil Medvedev priced around the [1.10] mark against Challenger Tour players in Salvatore Caruso and JJ Wolf. It’s difficult to really dispute those market prices.

However, one favourite who does look short is Roberto Bautista-Agut against Vasek Pospisil. The Spaniard, Bautista-Agut, is currently trading at [1.37] on the Exchange, a price which I’d contend given Pospisil’s strong data since his return to the tour from a long-term injury. Pospisil’s win over countryman Milos Raonic on Thursday as a heavy underdog illustrates that he shouldn’t be taken lightly for this match.

Despite this, my pick on day six is Marton Fucsovics at [1.68] over Frances Tiafoe. I’ve suspected Tiafoe is a little over-rated by the markets for some time now, but statistically speaking, he hasn’t really kicked on in the last year as much as would be expected.

Both players take to the court having played five-setters in the previous round, which kind of cancels each other out, but if we look at 12-month hard court data, Fucsovics has a nice 4% combined service/return points won edge – he’s showing a much higher level on return than Tiafoe.

This makes the market prices pretty generous, as does hold/break data as well, so I’m favouring the Hungarian to set up a probable meeting with Daniil Medvedev in round four.

In other matches, Alex De Minaur doesn’t look far from value at [1.73] versus Karen Khachanov – I make the Australian a better player on the surface, as well as having higher potential – while Felix Auger-Aliassime, after his win over Andy Murray in round two – faces Corentin Moutet. Moutet also beat a British player in round two, but was forced to carry his match against Dan Evans over to Friday, so might be a little more fatigued than Auger-Aliassime for this match.

From a ‘big-name’ perspective, Marin Cilic’s match with Dominic Thiem is probably the match of the day, but on 12 month hard court data, Thiem is far ahead. It would be a surprise if the Austrian was beaten tonight.