With Newcastle United set to make signings in the January window, and rumours surrounding players at other Premier League clubs, Betfair have opened some intriguing transfer specials markets.

Donny van de Beek’s Manchester United nightmare could come to an end in the New Year. The midfielder has struggled to make an impression during 18 months at Old Trafford. Betfair Ambassador Dimitar Berbatov recently said the Dutchman looked lost at the club and the odds indicate he could be heading for the exit.

Everton are 7/2 to sign Van de Beek in the next window. A move to Italian champions Inter is 15/2 while Juventus 9/1 are also reportedly interested in the former-Ajax man.

Raheem Sterling’s future is the subject of persistent speculation. The England forward was rumoured to be on the verge of leaving Man City in the summer when the club were trying to sign Harry Kane and then Cristiano Ronaldo.

The problem for punters wanting to back a move for Sterling is that he’s not being strongly linked with any club. 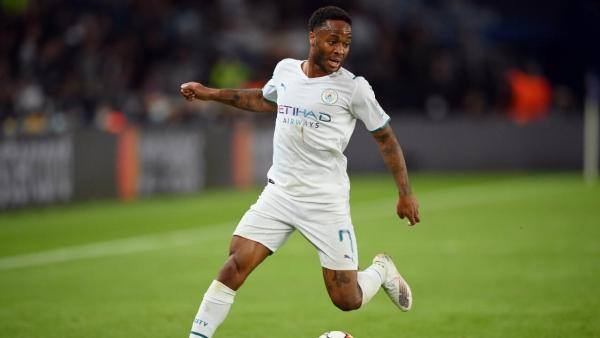 Real Madrid are the favourites at 9/1 while Tottenham are 12/1 if Sterling fancies a move back to his native north London.

The 26-year-old starred for England at Euro 2020 and is on the shortlist for this year’s Ballon d’Or.

Tarkowski tops list of Newcastle targets, according to odds

The £300m takeover at Newcastle, which put the club in the hands of a super-wealthy Saudi-led consortium, is the big story of the season so far and has the potential to put the club in contention for major honours.

To do that, Newcastle will need to sign players but it may not be the biggest names that are first through the door.

Burnley defender James Tarkowski is 3/1 to sign for the Magpies in the next window. He would help the manager – whoever he happens to be – build the foundations of a new team.

Jesse Lingard, whose chances look limited at Manchester United, is 9/1 to move to the north east, while Sterling is 12/1.

Aaron Ramsey and Phillip Coutinho are both 10/1 to be wearing black and white come February.

Ousmane Dembele and Anthony Martial are interesting ones at 20/1.

With the kind of wealth that Newcastle’s owner have, however, anything really is possible, so it’s worth checking the odds on some deals that truly would signal that the Toon are in the big time.

They are 35/1 to sign Harry Kane and the same price to bring in Kylian Mbappe from Paris Saint-Germain.