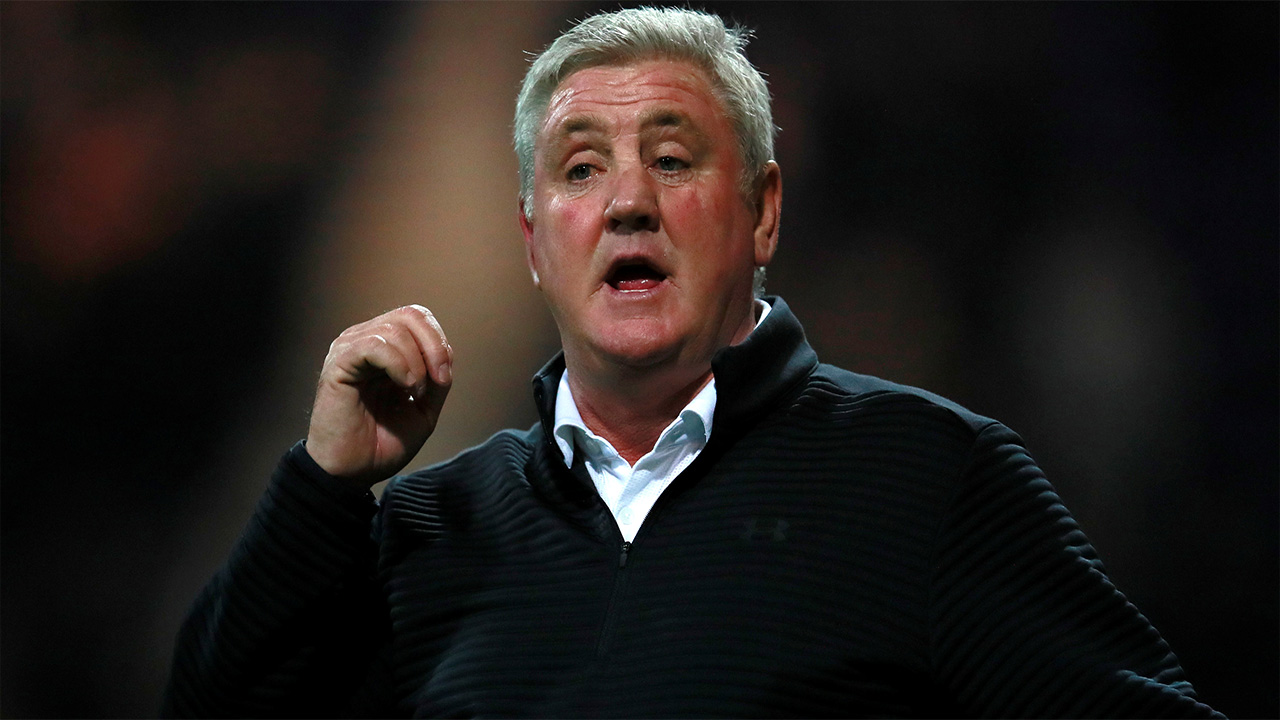 Having been matched at just [1.8] to be relegated last season and having lost their first two games back after the restart, following the Covid 19 enforced break, West Ham looked in big trouble at the end of June but they ended the campaign nicely to avoid the drop.

A 3-2 home win against Chelsea was the catalyst for their recovery and they lost just one game after that – at home to an in-form Burnley side 1-0. There were comfortable wins against Norwich and Watford – who were both subsequently relegated – and they drew with Saturday’s opponents, Newcastle, away from home, before finishing the season with a pair of 1-1 draws – away at Manchester United, and perhaps more memorably, at home to Aston Villa, who stayed up courtesy of that point gained at the London Stadium.

Avoiding the drop activated the Tomas Soucek deal arranged in January but with manager, David Moyes, having been told he needs to sell to buy, West Ham are the only team in the Premier League yet to make a purchase in this transfer window.

They missed out Eberechi Eze, who went from QPR to Crystal Palace, Ollie Watkins, who went to Aston Villa from Brentford and defensive targets Cedric Kipre and Antonee Robinson, who joined West Brom and Fulham respectively. So far, they’ve missed out everyone they’ve been linked with and that includes two other reported targets, Ryan Fraser and Callum Wilson, who both signed for Saturday’s visitors instead.

There’s speculation that Burnley defender, James Tarkowski, could be on his way to the London Stadium but that isn’t likely to appease the restless fans who aren’t at all happy about the sale of promising attacking midfielder, Grady Diangana, to potential relegation rivals, West Brom. A move that even upset club captain and club legend, Mark Noble.

As captain of this football club I’m gutted, angry and sad that Grady has left, great kid with a great future!!!!! https://t.co/oNPPEp8Pt6

Given their preparation for the new campaign, I’m not convinced the Hammers are going to pick up from where they left off.

New signings a vital boost for the visitors

Newcastle’s finish to the 2019/20 season wasn’t anywhere near as impressive as West Ham’s. Steve Bruce’s charges lost four of their last five matches after their 2-2 draw at home to the Hammers. Admittedly, three of the four defeats were against the champions Liverpool, runners-up, Manchester City, and an in-form Spurs side but they were awful at Vicarage Road when they gave up a half time lead to struggling Watford to lose 2-1. The Hornets still went down after that and their only other victory after the restart was at home to bottom club Norwich.

The Magpies’ short close season has been a hectic roller-coaster. Their fans spent part of the summer giddy about a takeover by PCP Capital Partners, the Reuben Brothers and the Public Investment Fund of Saudi Arabia (PIF), which would have seen them hunting in the transfer market for all the big players but they were brought back down to earth with a bang when the Premier League rejected the deal based on its Owners and Directors test.

Chairman, Mike Ashley, like the fans, has been scathing about the rejection but to his credit -and he doesn’t get much – he has supported his manager in the transfer market, and they appear to have made some shrewd buys.

Promising young left-back, Jamal Lewis, has joined from Norwich for less than £15m and if he can be kept injury free, 28-year-old striker, Callum Wilson, looks a great acquisition from relegated Bournemouth for £20m. And it’s hard to pick fault with the additions of two free transfers – midfielder, Jeff Hendrick, from Burnley, and Scottish international, Ryan Fraser, from Bournemouth.

Bruce will be without his brilliant keeper, Martin Dúbravka, and he’s waiting on the fitness of the influential Jonjo Shelvey (who scored home and away against West Ham last season) but new signings Lewis and Wilson have both been declared fit.

Fraser, who hasn’t played competitively since March, having turned down a contract extension with the Cherries, may not be ready to start.

Both sides have questions to answer

West Ham have lost their opening fixture in each of the last four seasons but Newcastle have fared no better. The Magpies have lost six of their last seven opening fixtures and we have to go all the way back to the 2012-13 season for their last opening weekend win. A 2-1 home triumph against Spurs.

Newcastle have lost 11 Premier League games in the first round of fixtures but West Ham are the only side with more defeats. The Hammers have lost 13.

They’re both sorry starters but something probably needs to give as recent history suggests a draw is an unlikely outcome. As already mentioned, the two sides played out a 2-2 deadlock back in July but that was the first time they couldn’t be separated in 12 encounters. Since a 0-0 stalemate at St James’ Park in the second fixture of the 2013-14 season, Newcastle have won seven and West Ham only four. And the Magpies have won two of the last three away from home 3-2.

History suggest they’ll be goals on the agenda

The two Premier League fixtures between these two teams last season produced a total of nine goals and I’m happy to play Over in the Over/Under 2.5 Goals market. There were at least three goals scored in 58% of West Ham home games last season and Over 2.5 would have paid out on ten of Newcastle’s 19 away games last term so odds-against looks worth taking.

I suspect Yes is the correct play in the Both Teams to Score market too but I’m happy to leave it at around [1.8]. Both teams scored in 63% of West Ham home games last season but both sides found the net in only 42% of Newcastle away games last term.

It’s going to be fascinating to see what the form from the end of last season is going to be worth this term and I suspect we need to be cautious. The enforced pandemic break last season was hugely influential with some teams improving dramatically after it and some deteriorating.

There’s little doubt that Leicester would be playing in the Champions League instead of Manchester United had it not been for the outbreak and it’s highly likely that the champions, Liverpool, would have surpassed 100 points, so it would be naive to assume that early 2020/21 season form will mirror the 19/20 season ending form.

With that in mind, I’ve taken a small chance on the visitors at [3.65]. I suspect theirs to be a slightly happier camp and I fancy their new signings to be the fillip they need to get off to a flier.

No Alexis Sanchez-style pay bump as Madrid, Juve watch on

Paul Pogba's Manchester United future is the subject of t

The latest US election odds show improvement in Donald Tr

This week, Mesut Ozil's exile at Arsenal has extended to

Kolkata Knight Riders vs Delhi Capitals: Back Capitals to Consolidate