Who will win the Ballon d’Or? Messi favourite from Lewandowski and Jorginho

Lionel Messi was backed on the Exchange to win a seventh Ballon d’Or after the 30 man shortlist was announced.

Messi has had a tumultuous year, leaving Barcelona for Paris Saint-Germain in the summer, but he also helped Argentina win the 2021 Copa America – his first major international title.

He is taking time to settle in the French capital but recently gave fans a thrilling reminder of his abilities with a superb strike against Manchester City in the Champions League:

Robert Lewandowski comes next in the betting at 4.47/2 in a year when he hit a Bundesliga record of 41 goals in a German top flight campaign as Bayern Munich won the title.

The striker, however, was disappointing for Poland at Euro 2020 and that could count against him.

Italy midfielder Jorginho 7.413/2 was a key figure as they became European champions just a month after he’d won the Champions League with Chelsea.

In the Euro 2020 final at Wembley, however, Jorginho saw his penalty shootout kick saved by Jordan Pickford.

Along with Messi, only two other players have the award since 2008 – Luka Modric in 2018 and Cristiano Ronaldo on five occasions. 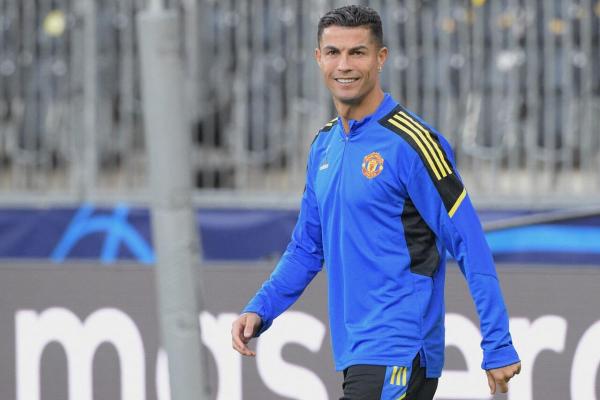 Ronaldo, who scored five goals for Portugal at Euro 2020, is 17.016/1 while his compatriot and Manchester United team-mate Bruno Fernandes 200.00199/1 has also been nominated.

The Ballon d’Or was not given out in 2020 – for the first time since 1956 – because of the coronavirus pandemic.

This year’s winner will be announced on 29 November at a ceremony in Paris.