Who will win the Mercury Music Prize? Sault favourites on eve of award


Sault are the favourites to win the Mercury Music Prize when the winner is announced at the annual ceremony on Thursday evening.

The London collective are nominated for their album Untitled (Rise) – the second of two they released in 2020 – and would be a popular choice among critics who praised it for its inventiveness, range and political engagement.

The favourite often fails to win the Mercury Music Prize, however, and despite victories in recent years for well-backed artists like Michael Kiwanuka (2020) and Dave (2019), it can often produce surprises in the betting.

In his preview, our new Specials correspondent Rob Furber has backed Laura Mvula at 4/1. The Birmingham-born singer looks a shrewd choice at a nice price as she bids to make it third time lucky, having twice been nominated in the past.

There is also a recent winner among the nominees as Wolf Alice 10/1, who carried off the prize in 2018, make the shortlist for Blue Weekend. PJ Harvey is the only artist to win twice. 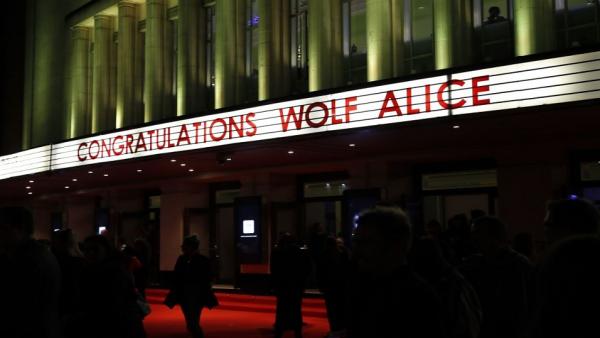 Harvey is also the last woman solo artist to win (in 2011). Could that trend come to an end this time?

The talent is certainly there. Not only is the aforementioned Mvula a strong contender but Arlo Parks is appealing at 4/1.

Parks released one of the debuts of 2021 with Collapsed In Sunbeams and first albums account for 21 of the 29 winners. When the prize doesn’t go to a debut, it usually goes to one the following year.

Last year, Kiwanuka won for his third album so the pattern indicates this year’s winner could well be a first-timer. The market makes Parks the strongest debutant and that seems right. 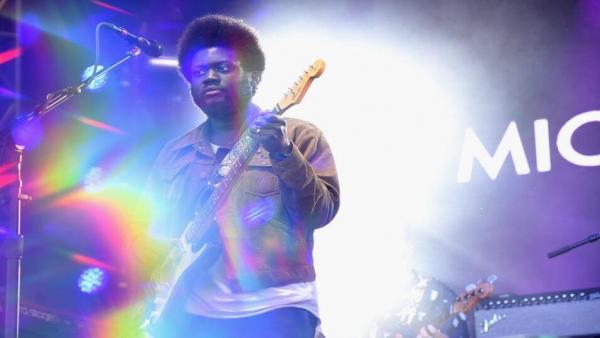 Black Country, New Road 11/2 are also on the shortlist for their first album and so is Celeste 9/1.

A pair of saxophonists at opposite ends of their careers make interesting nominees.

Octogenarian jazz legend Pharaoh Sanders is on the shortlist for his part in the Floating Points 9/1 collaboration with the LSO while Nubya Garcia 10/1 gets the nod for her sophomore effort The Source.

But the jazz nominees never win, do they? We’ll know at about 10pm on Thursday.