The NHL 2020-21 season is supposed to start at the beginning of January. With the date fast approaching, it is looking more unlikely that the NHL season will actually drop the puck on the January 4th date that was planned. 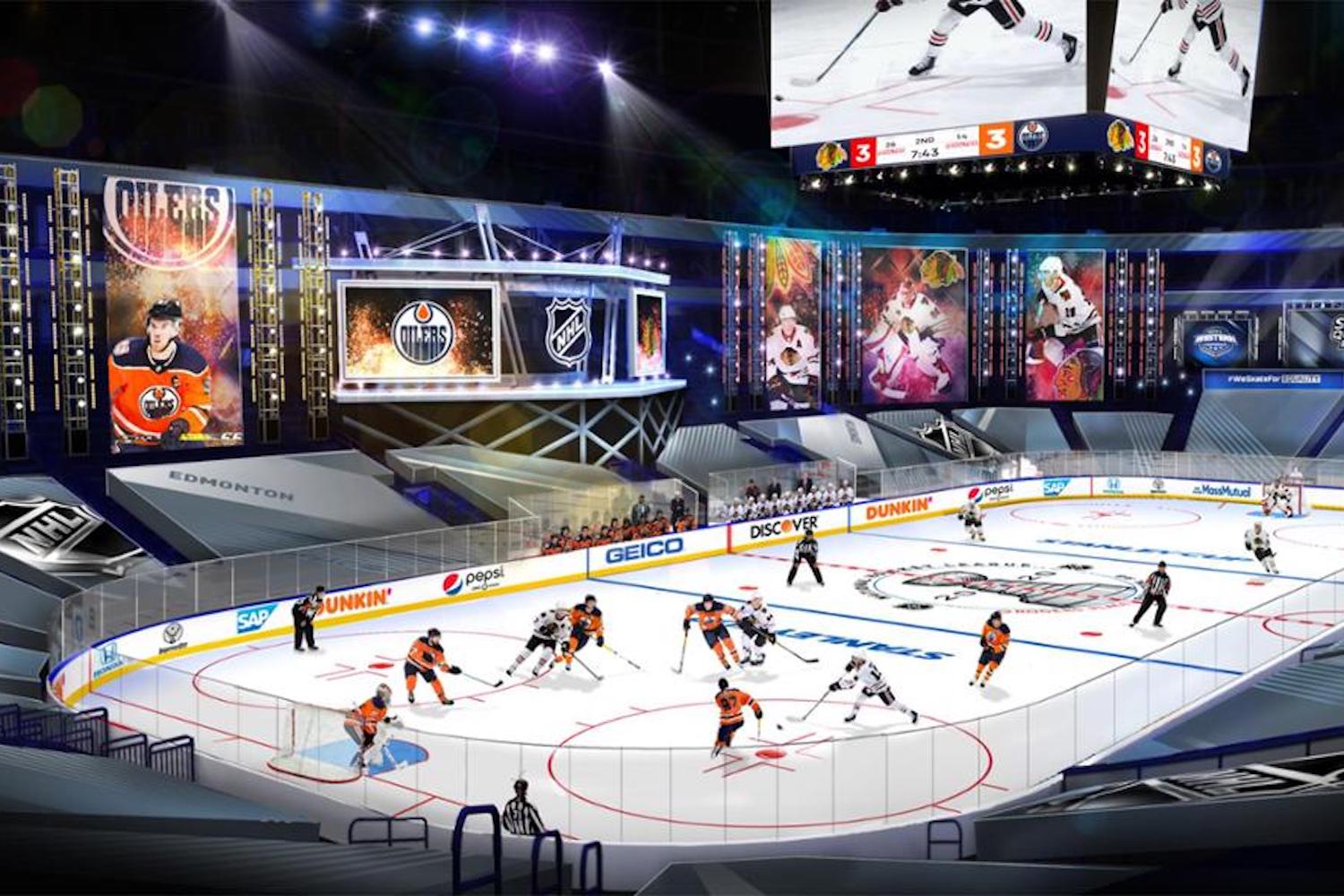 While having an NHL 2020-21 season seems easy enough to have especially with the NFL nearly through the current campaign and the NBA tipping off this month, it is tougher than expected.

The good news is that there may have been a breakthrough in recent negotiations between the NHL and NHLPA. The original focus on a start to the 2020-21 season on January 4th has been pushed back to January 13th. The season has been held up due to financial issues with the current CBA. Of course, there are also issues with the movement of teams from Canada to the United States and vice versa.

On Monday, the NHL and NHLPA reached an agreement on financial matters. Now, the league is working on setting up the schedule for games, which will have fewer than the usual 82 games we know and love.

There has a been a lot of discussion over just what the NHL 2020-21 season will look like. Will it have bubbles? Will there be an all-Canada division?

One thing we know, at least it appears that way, is that the NHL season will begin with little prep time. If the league wants to start on January 14th, clubs have around a month to get ready for the campaign.

How many games will NHL teams play?

At the moment, bettors can expect an NHL season of some type. League executives claim teams will play around 52 to 56 games. One big change is that there will be NO exhibition preseason games.

The problem bettors and fans are likely to see throughout the season are muscle injuries. A lack of prep time, preseason games, and games packed into a short timeframe may cause a variety of physical health issues.

Will teams play in hubs?

The idea of hubs has not been eliminated from the possibilities this season. Although the league wants to allow teams to travel and play in their home arenas, the actual logistics in the midst of a pandemic may prevent that. Considering the large numbers of coronavirus cases currently in states such as California in the United States, and the NHL may be forced to play in hubs once more.

Hubs and bubbles could be used just for the beginning of the NHL 2020-21 season, however. As the campaign progresses, clubs could be allowed to move into their home arenas. It is the opposite of what Major League Baseball did. After a tumultuous year of allowing teams to play at their home fields, MLB held the playoffs and World Series in hub cities.

For more information on the possible season and its start date, there are some good quotes here from league insiders.

Which team will win the Stanley Cup?

With the way the season is being put together, all of the factors we are seeing will have an impact on which club wins the Stanley Cup. Looking at Oddschecker, here is a look at the top 10 odds to win the Stanley Cup.