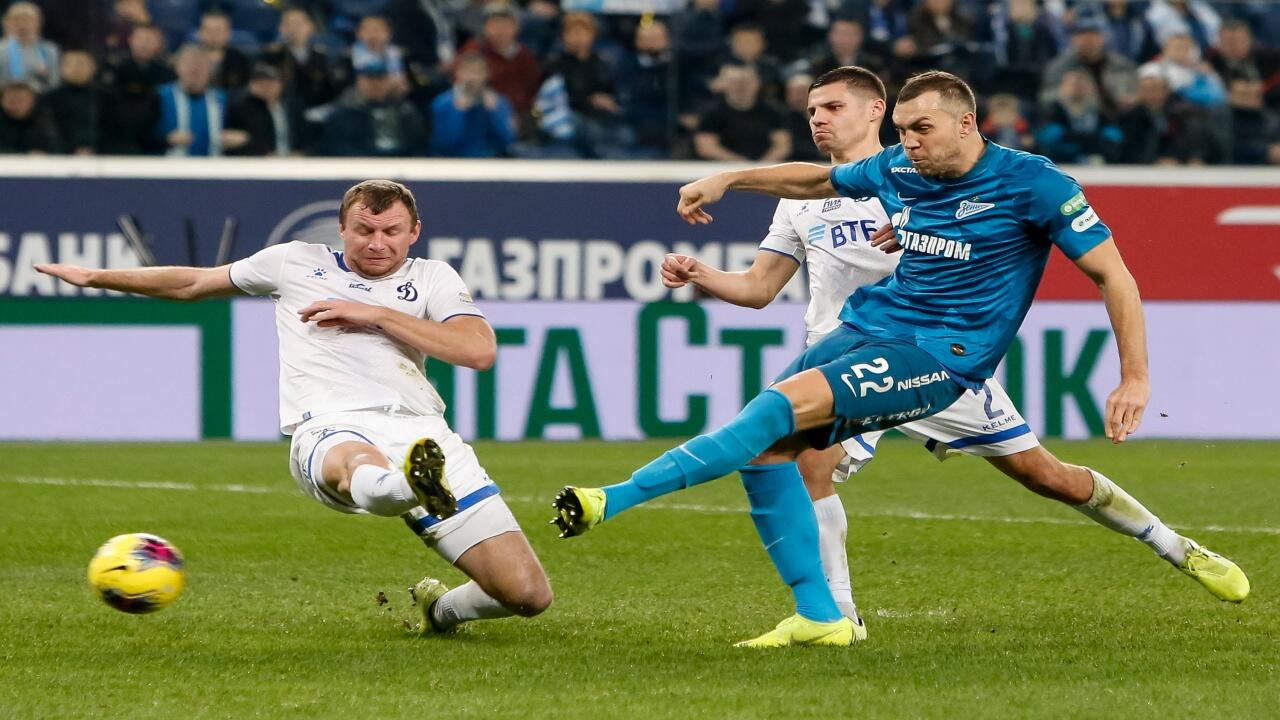 We’re kicking off a new FBOTD week in Russia, and Kevin Hatchard’s backing champions Zenit to put on a show.

Hosts to return to winning ways

The trail turned cold for our Tobias in Norway yesterday, as Aalesunds and Sarpsborg only came up with one goal between them, when we needed at least four. The Eliteserien has been a naughty league, and it needs to go to its room and think about what it’s done.

We’ll head to Russia for our entertainment, because champions Zenit are up against Arsenal Tula in the Premier League, and they have the chance to go top of the table with a victory.

By their lofty standards, Zenit have made a slightly slow start to the RPL campaign, taking 13 points from their first six matches. They have drawn a blank in their last two games, a goalless stalemate at Lokomotiv Moscow and a 1-0 defeat at Dinamo Moscow. Their home form remains impeccable though – they have won their last six home games in the league across multiple seasons, scoring at least twice in all of those victories.

Arsenal Tula have won just once in their first six games, and they have lost both of their matches away from home. Last season, Zenit beat them home and away.

I fancy doubling up a Zenit win with a bet that backs striker Artem Dzyuba to score at combined odds of 2.09 on the Same Game Multi. Dzyuba has been a man transformed since a loan spell at today’s opponents Arsenal just before the World Cup. He excelled for the hosts in the 2018 Finals, and he has won his place back at Zenit, scoring 17 goals in the league last term. He looked very sharp for Russia in the recent Nations League matches, and although he has only scored once in the league so far, I’ll back him to improve on that record here.

Keep an eye on the team news, and if Dzyuba is unexpectedly missing from the side, double up with his strike partner Sardar Azmoun instead at [1.98]. The Iranian has already scored four times in the league.

Tottenham Hotspur are a tough team to define under Jose M

Dan Fitch thinks that Red Bull Salzburg can score away at